"WE NEED TO CONTINUE FOCUSING" 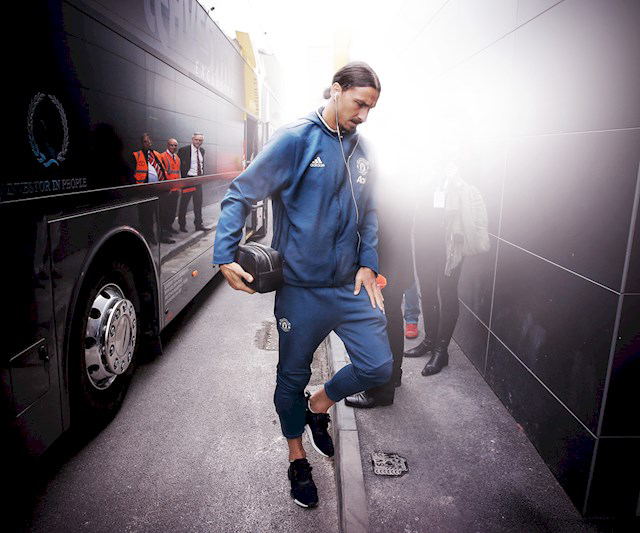 Tomorrow Europa League continues, but rumor has it that you won’t be on the squad. Is this correct?

Zlatan: "Everyone is in."

There have also been whispers about you making time for a mini-vacation in Italy. Is the media right about this – and in that case, what were you doing there?

This weekend your United exploded in an impressive 4-1 win against Leicester. Looking ahead, do you see this as a turning point for Manchester United this season?

Zlatan: "We need to continue focusing on the task at hand, and keep working hard."

In the match against Zorja Luhansk you will once again face a team that is considerably weaker, at least in theory. What are your thoughts about the match and your opponent?

Zlatan: "All matches are difficult."