"I COULD HAVE SCORED MORE GOALS"

ZLATAN DISAPPOINTED AFTER THE DERBY LOSS 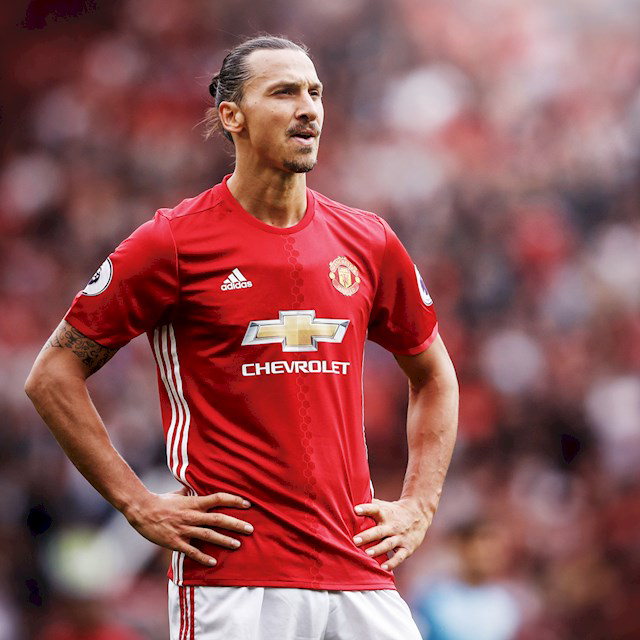 Zlatan scored his 5th goal in five games for Manchester United but today it wasn't enough to get three points against Manchester City. He was disappointed after the game.

Your first Manchester derby was an eventful match in high tempo that ended 2-1 for City. What do you think of the match?

What was it in your opinion that decided the match in the light blue team's advantage today?

Manchester City's new keeper Claudio Bravo had a tough debut and was involved in your goal, as well as several other situations. If we look a bit closer at the situation where Wayne Rooney got hit really hard by the City keeper – what is your opinion of the situation?

You scored Uniteds only goal in the match, and you're involved in many more situations. What do you think of your own performance?

Zlatan: "I scored a goal, but I could have score more goals."