"I CAME HERE TO HELP THE CLUB" 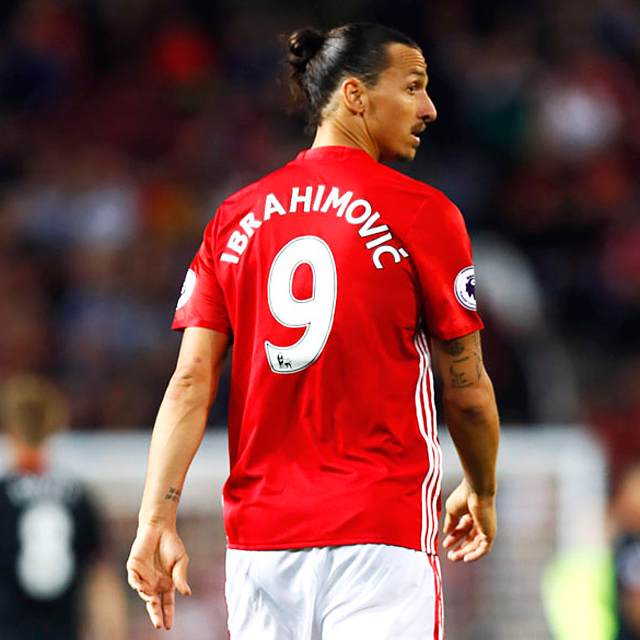 Tomorrow, Saturday, Manchester United plays away against Hull City in the third round of the Premier League. How is the team doing?

Zlatan: "We’ve been working hard this week, and everything looks good."

The Tigers from East England have also started the season with two wins, and step onto the pitch with great self-confidence. Is there anything in particular you have been focusing on with Hull in mind?

Zlatan: "It will be a difficult match, just as the two first."

Your start to the season is magnificent, and you have impressed even the sceptics, not least in England, with your skills. Was this one of the challenges you saw when you chose clubs?

Zlatan: "No no. I came here to help the club get back to its right position."

Tomorrow, you can equalize James “Jimmy" Hanson’s record from the 1920s, by scoring in your first four matches for Manchester United. Do you give this any thought before and during the match?

Zlatan: "I’m focusing on getting 3 points – the rest is bonus."

After the match against Hull there is a national team break where Sweden meets Holland in Stockholm on September 6th. How do you feel considering it’s the first Team Sweden effort without you?

Zlatan: "I get a few days extra off. It feels weird and quite alright."