ZLATAN: "FANTASTIC TO GET A WIN" 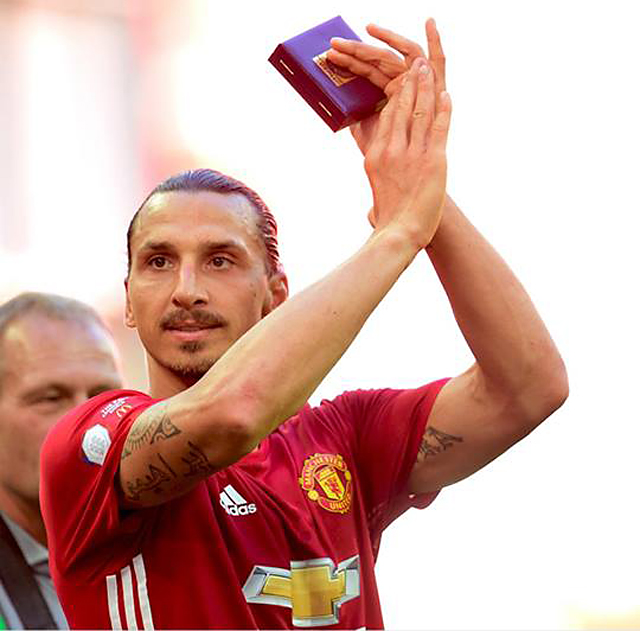 Zlatan scored the gamewinning goal in his first competitive game for Manchester United and won his first title in his new club when United beat Leicester 2-1 in the Community Shield. He was naturally quite happy after the game. 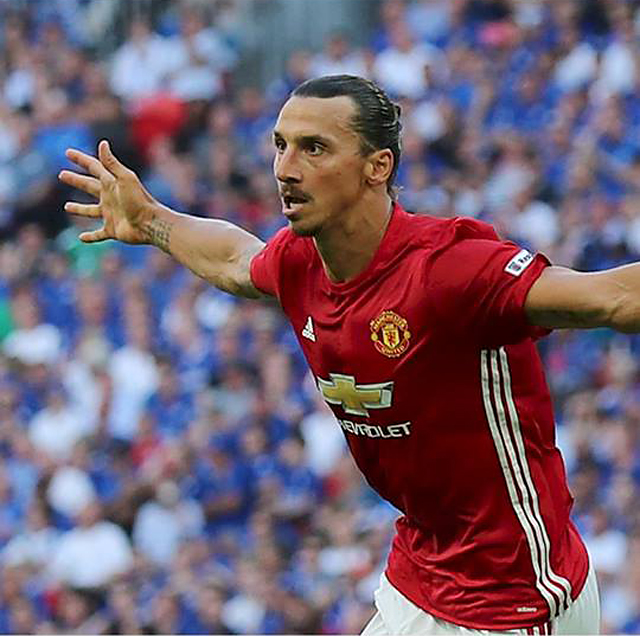 The first title match for Manchester United is done. It ended in a win against a strong Leicester. What do you think of the match?

Zlatan: "Fantastic to get a win." 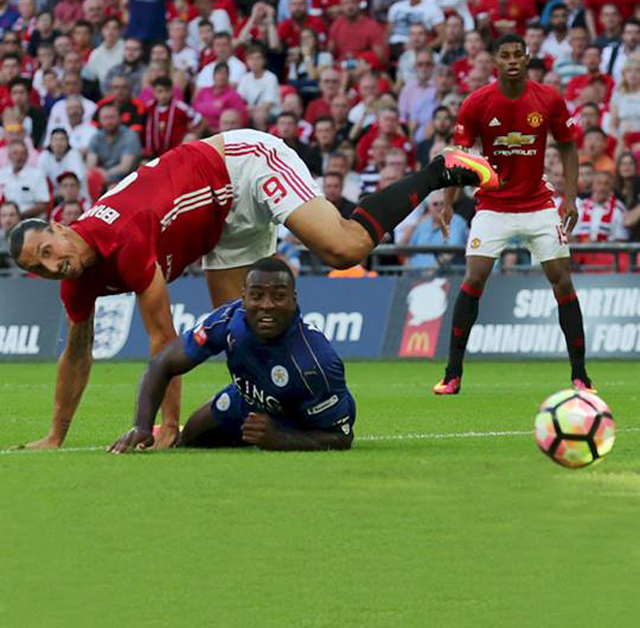 Jesse Lingard stood for a solo performance in the first half that resulted in a 1-0 lead. What do you think of your 23-year old teammate's performance? 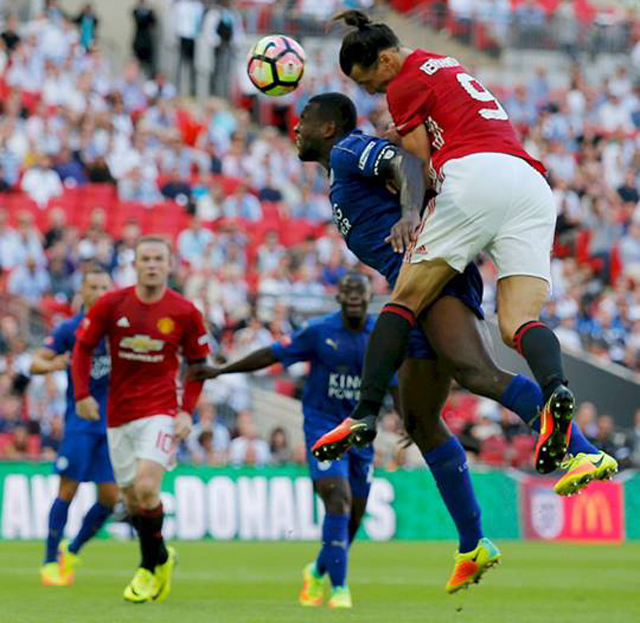 A new chapter in your career has begun. You have loads of titles, but this is your first British title. In addition you scored the deciding 2-1 goal. Tell us about the goal, and how it felt to score the winner at Wembley?

Zlatan: "It felt good, although I only got one chance." 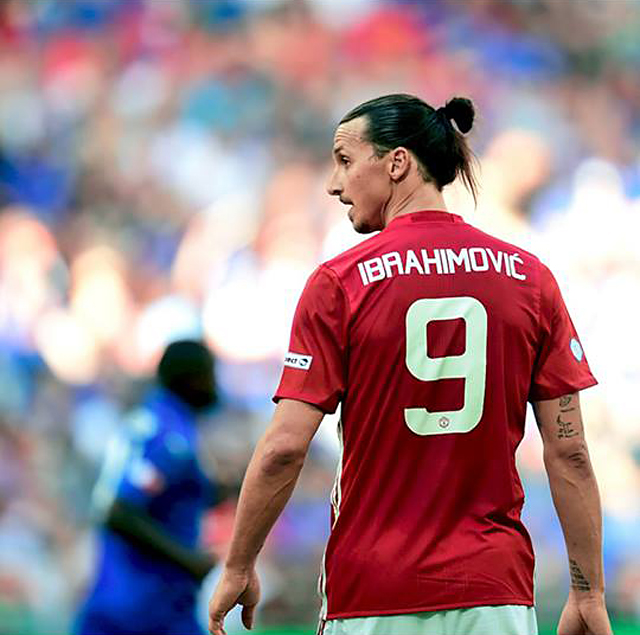 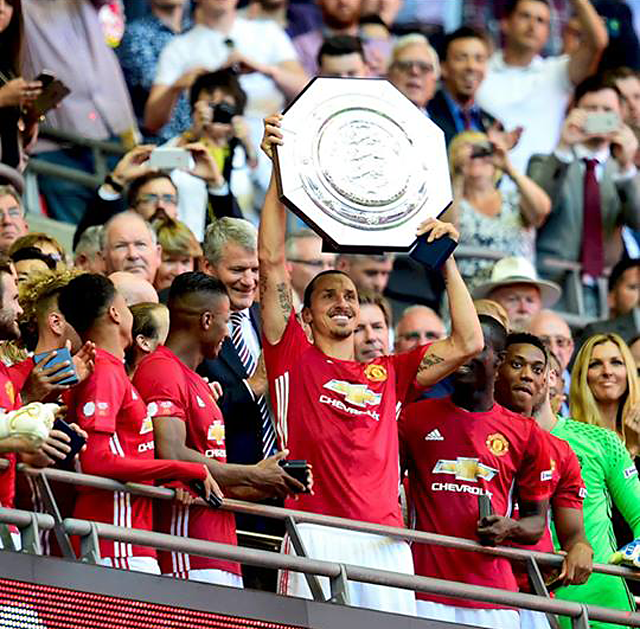