IBRA TO MAKE HIS HOME DEBUT ON OLD TRAFFORD 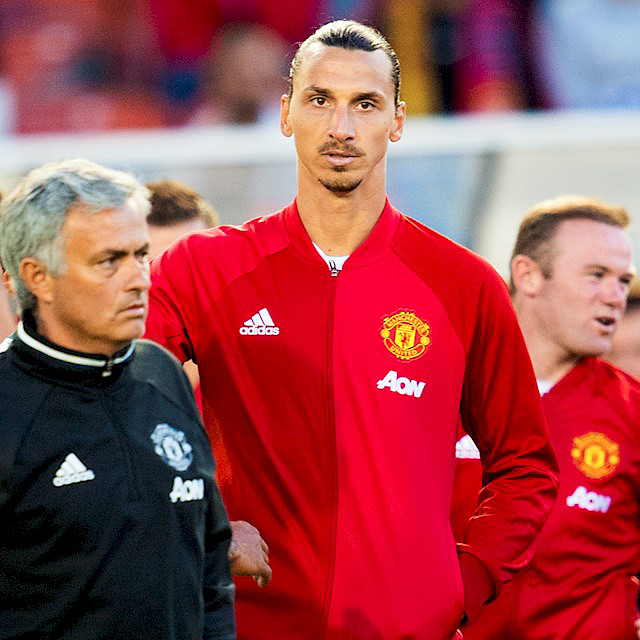 Zlatan scored after three minutes in his debut for Manchester United and tomorrow he makes his home debut, on the mighty Old Trafford.

Manchester United face Everton in a friendly match on Wednesday. How is Zlatan and are you playing tomorrow?

Zlatan: "I think everyone is. Feels good."

First game on your new home stadium Old Trafford. A classic venue, nicknamed "The Theatre of Dreams" and with a capacity of over 75,000 spectators. The feeling before the debut at Old Trafford?

Zlatan: "I've played there before. But it is a powerful stadium."

The game against Everton is a match where the revenue goes to Wayne Rooney Foundation. A fundraising foundation that helps organizations who in turn help children and youth with tough conditions. Have you had time to get to know this charitable side of your attacking colleague?

Zlatan: "A very good player who contributes a lot both on the field and off."

Everton come to visit with a new coach, Ronald Koeman who you previously had in Ajax. What do you think about the match tomorrow and Everton's prospects in the Premier League with Koeman as a coach?

Zlatan: "He has done well in the Premier League and will certainly do well with Everton."