CONFIRMED: ZLATAN WILL HAVE NUMBER 9

BACK TO THE OLD NUMBER 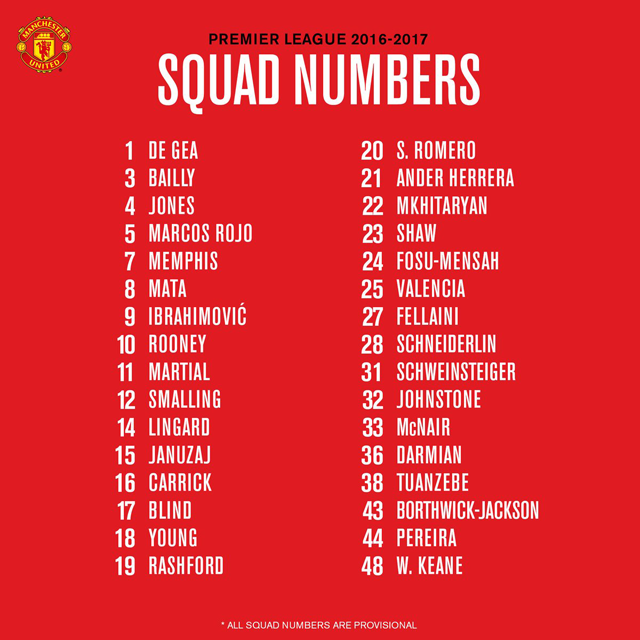 Manchester United today announced the official player numbers for the Premier League season 2016/17. Zlatan gets number 9, a number he is familiar with having had it in three of his previous clubs. 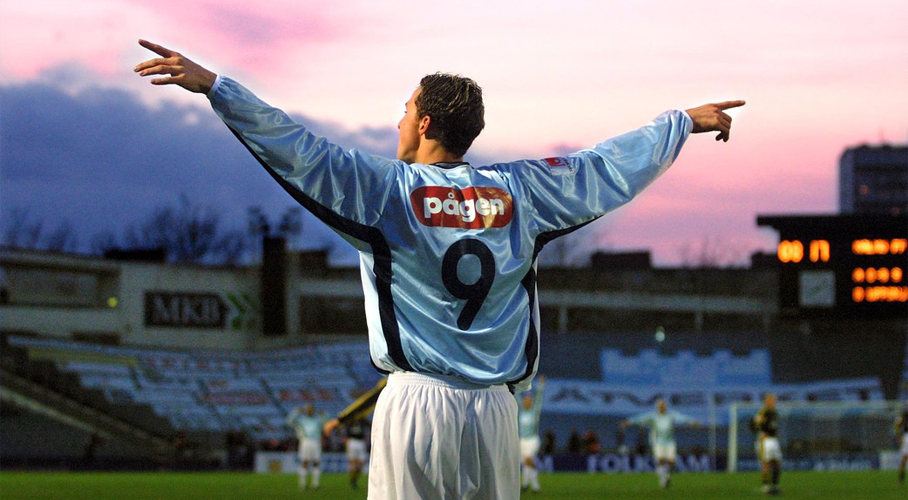 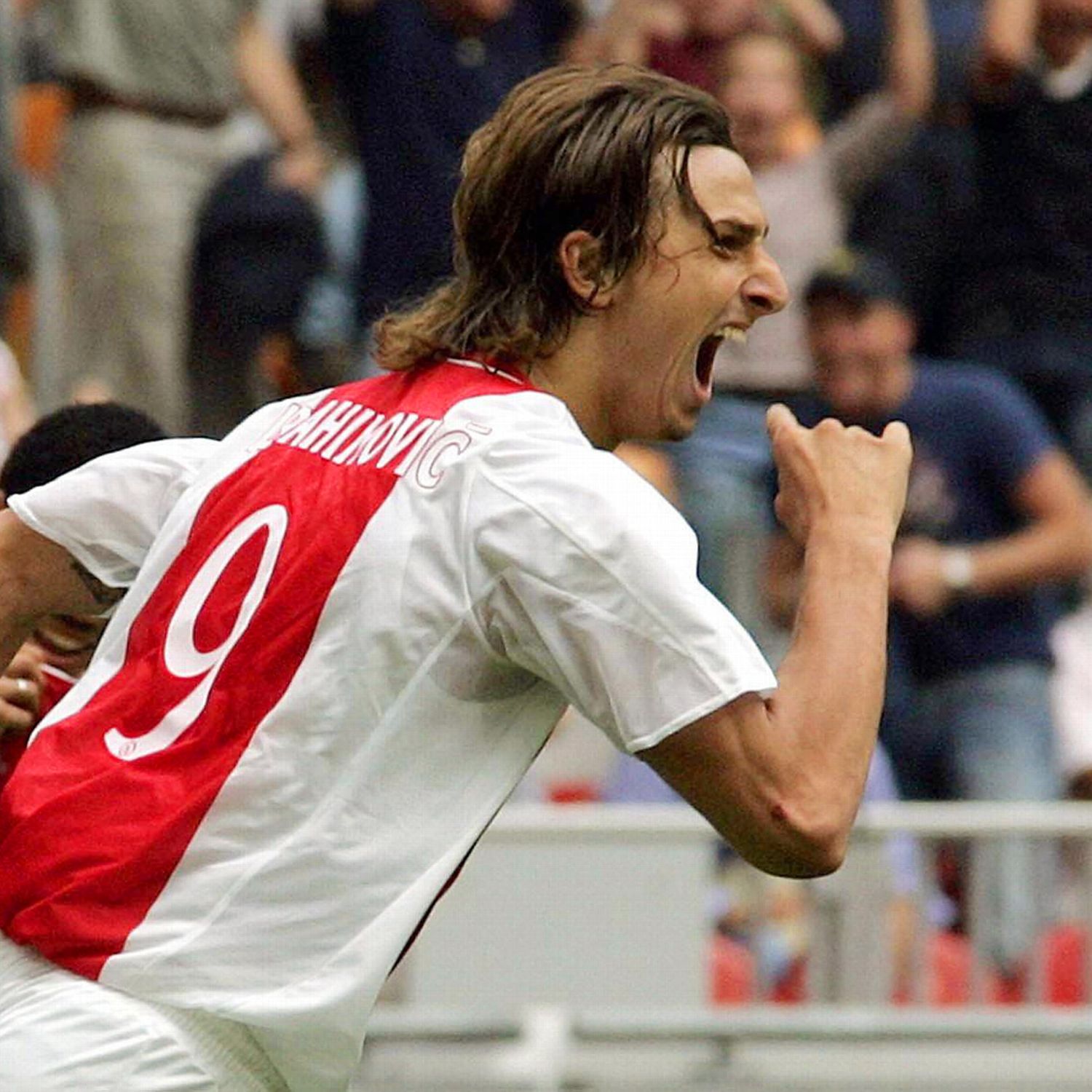 Manchester United (without Zlatan) are currently in Asia on their pre-season training tour and Zlatan will join the team for the first team when they come back next week.

I chose the number 9 @manchesterunited

Zlatan now most likely makes his debut against Galatasaray on 30 July in Sweden.