CONFIRMED: NO ZLATAN ON ASIA TOUR 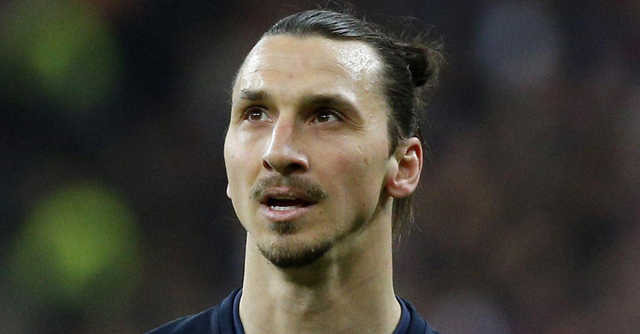 As expected, Zlatan will not join Manchester United on the pre-season tour in Asia in which they first play Borussia Dortmund on Friday.

Manchester United today released the 25-player squad who are going and together with Zlatan the following players are not going: Darmian, Varela, Blackett, Schweinsteiger, schneiderlin, Fellaini, Wilson, Martial. 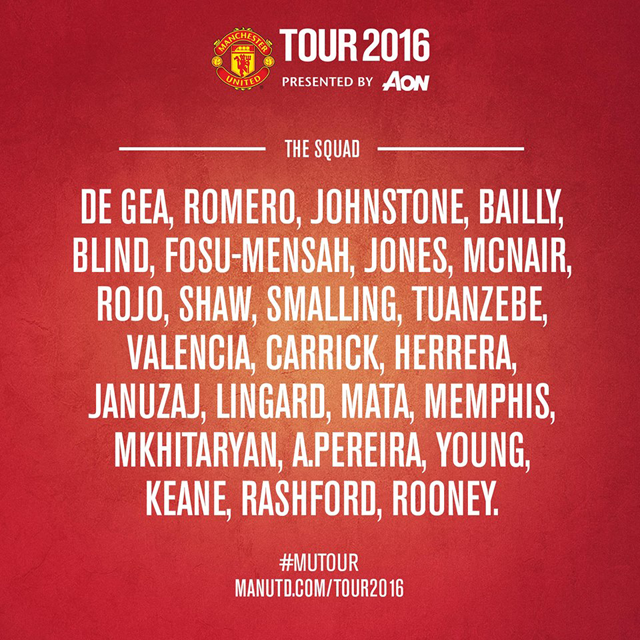 Zlatan now most likely makes his debut against Galatasaray on 30 July in Sweden.