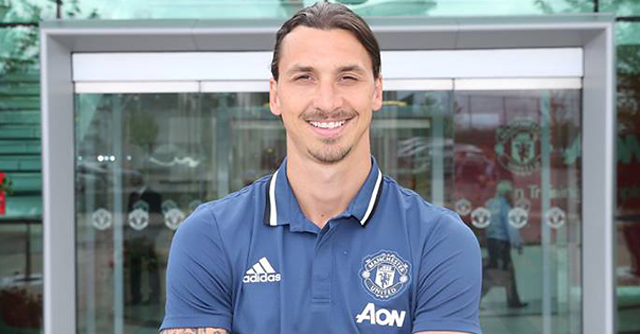 No official announcement about whether or not Zlatan will join the team on their Asia Tour (playing Borussia Dortmund 22 July + Man City 25 July) has been made by Manchester United yet.

But he has not been mentioned in several official articles about the tour so it seems he will make his debut against Galatasaray in Sweden 30 July.

Manchester United published an article today stating that Marcus Rashford will join the tour, as well as Wayne Rooney and Chris Smalling, but that they will not play.

Zlatan is not mentioned in the article, which indicates he will not join the tour.

It's likely that Manchester United will present information about when Zlatan will make his debut shortly.