UNCLEAR WHEN HE WILL PLAY HIS FIRST GAME 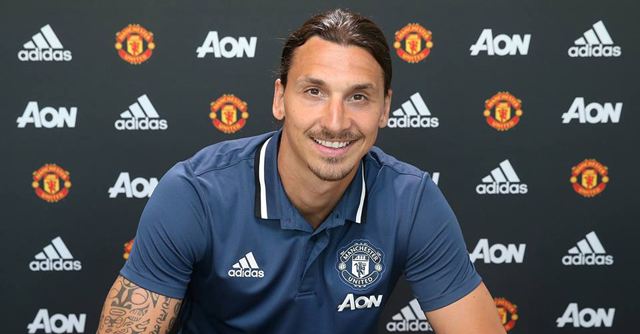 Man Utd will play their first official pre-season friendly game away against Wigan on Saturday 16 July and then travel to Asia and play:

Zlatan is currently on vacation after playing Euro 2016. It's likely that Manchester United will present information about when Zlatan will make his debut shortly.