"I THANK THEM FOR THE TROPHY" 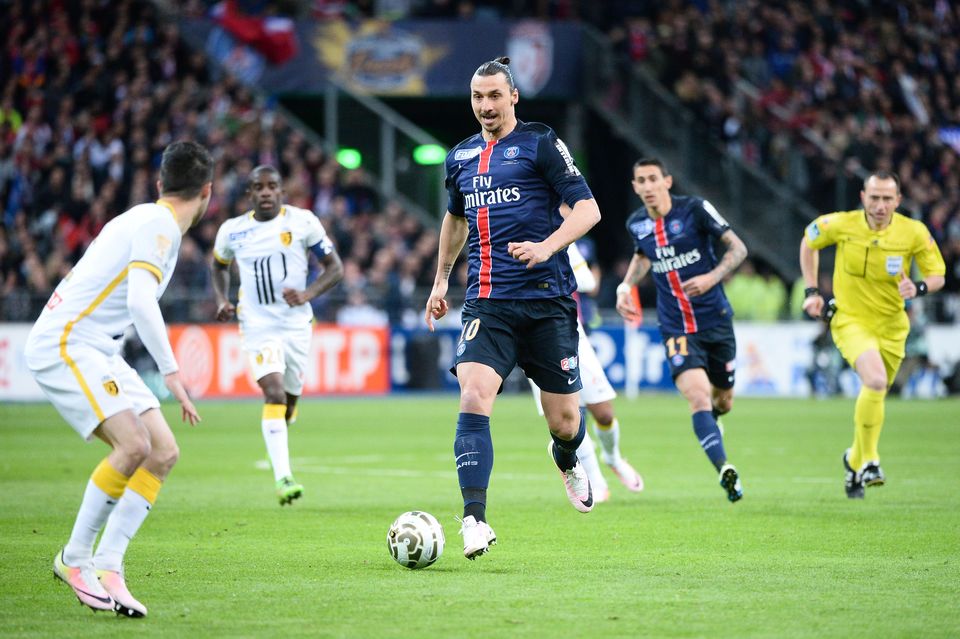 The third straight Coupe de la Ligue title for you and your Paris Saint-Germain – your 29th title! Your feelings directly after the final whistle?

No goals by Zlatan today, Pastore and Di Maria were the scorers in tonight’s 2-1 win. A few words about your teammates who decided the match today?

ZLATAN: "It was all about winning today, so I thank them for the trophy."

It was a really nice atmosphere at Stade de France, with thorough support for both teams. What did the pressure from the stands feel like on the pitch? 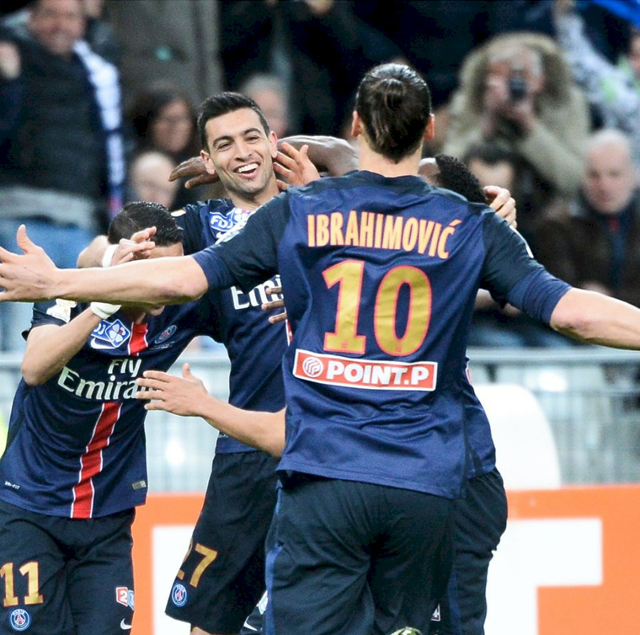