"EVERYONE LOOKS FORWARD TO IT" 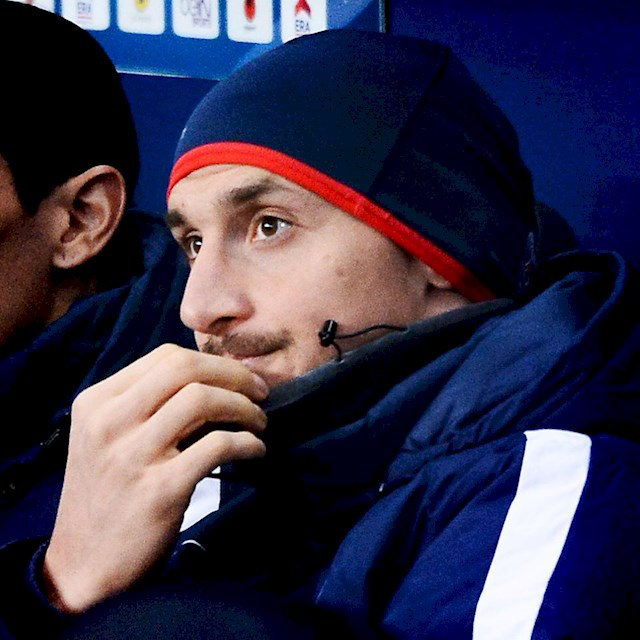 Six more games of the season, two finals. Tonight PSG play Lille in the league cup final and Zlatan is ready to repeat last season's success on Stade de France. Read his thoughts before the game.

PSG will play their seventh Coupe de la Ligue final of all time, with the chance to take their third straight League Cup title. Lille is the opponent on Stade de France in Paris. How do you feel, and how is the squad before the title match tomorrow?

ZLATAN: "It feels good and everyone looks forward to a packed Stade de France."

Your opponent Lille OSC has reached their first League Cup final ever. The league’s sixth placed team enters Stade de France with the extra injection of the opportunity to write history. What do you think of your opponent, who has given you close fights in L1 this season?

Stade de France – a historical arena for big finals that is starting to be a habit for Zlatan Ibrahimovic to visit. An arena where Sweden will start this summer’s Euro on June 13th against Ireland, and where the European Championship final also will be played. What is your best memory so far from this arena in northern Paris?

ZLATAN: "My two goals in the Cup final against Bastia."

In the semifinal in the French Cup last Tuesday you scored your 42nd goal of the season (all competition matches included), and thusly broke the club record and your personal scoring record. You have the capability to deliver more and more, and break record after record. In last year’s League Cup final against Bastia you scored two goals, does that mean you will score three tomorrow?