"ONE MATCH FROM THE FINAL" 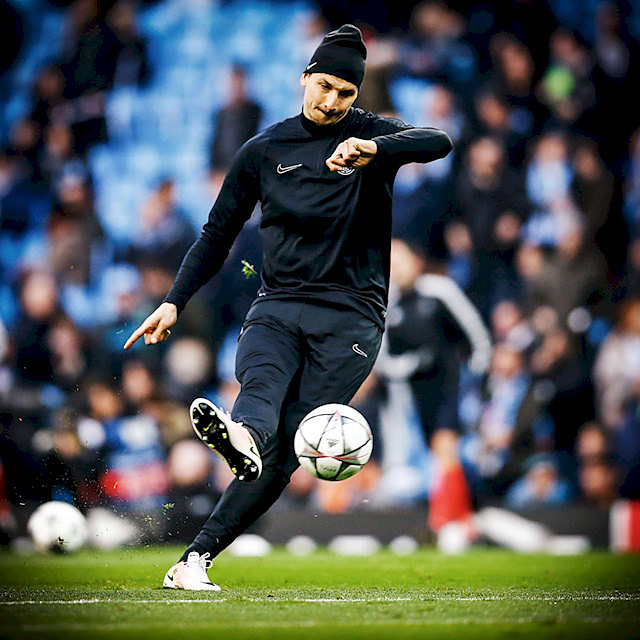 The season is soon coming to an end for Paris Saint-Germain. Ligue 1 is won, they are in the league cup final and tomorrow they have the chance to go through to the French Cup final. Read Zlatan's thoughts before Lorient-PSG.

Tomorrow it’s time for one of the last remaining important matches of the season, the semifinal in the French Cup against Lorient. What are your thoughts about the match?

ZLATAN: "One match from the final, which we want to experience."

This year, just as last year, you have the opportunity to win all national titles and finish another historically strong season. What do think about the fact that you have the chance again this year?

ZLATAN: "It’s really good work that we can repeat it."

You impressed in the last match that you won against Caen 6-0, and against French opposition you have dominated all season. The way you see it, what is the next step for Project PSG?

ZLATAN: "Just have to continue what PSG is doing already."

You lead the top-scorer table, the assist table, and have been directly involved in more than half of PSG’s goals this season. What is the next step for Zlatan in Project PSG?