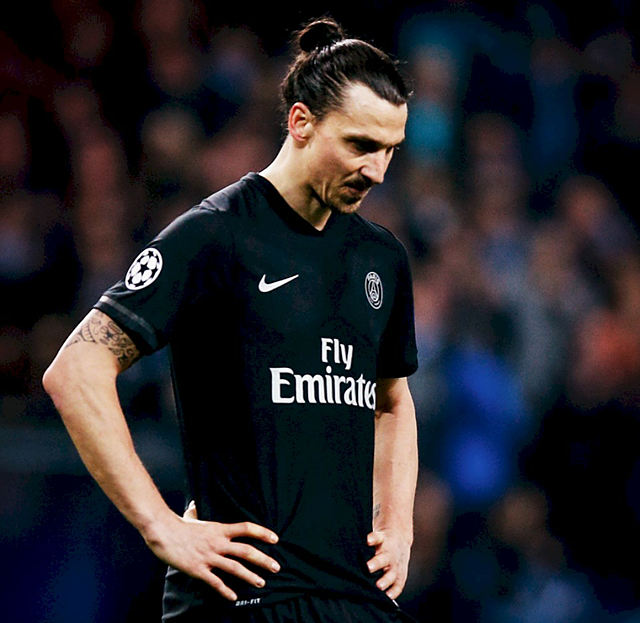 Zlatan and PSG are out of the Champions League after 2-3 against Manchester City. Read Zlatan's thoughts after the game.

After 1-0 for Manchester City, the Champions League adventure ended for PSG tonight. What are your thoughts?

You dominated possession, had the most goal attempts, won the most duels – but in the end City is the victor. What were you lacking tonight?

ZLATAN: "We made too many mistakes."

Champions League continues to be the title missing in your trophy cabinet. What do you think of your chances to win the title before the career is over? 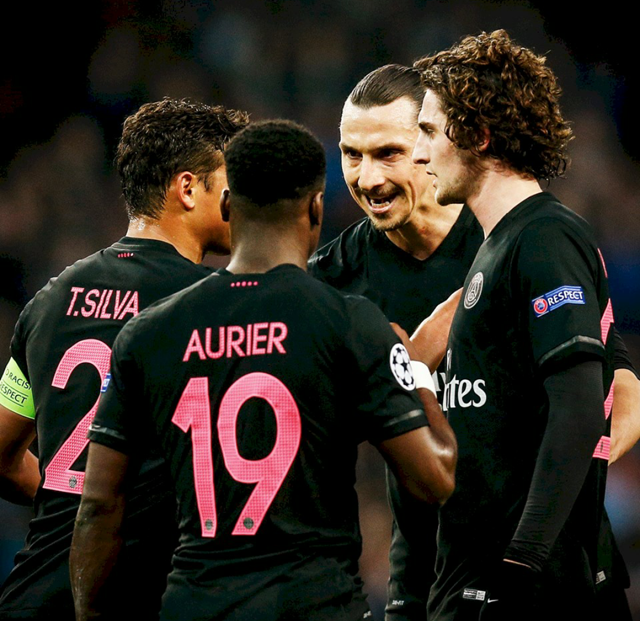 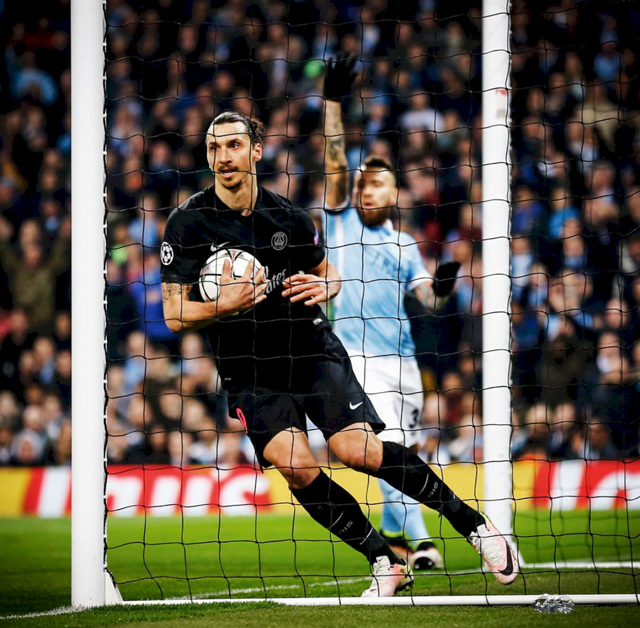 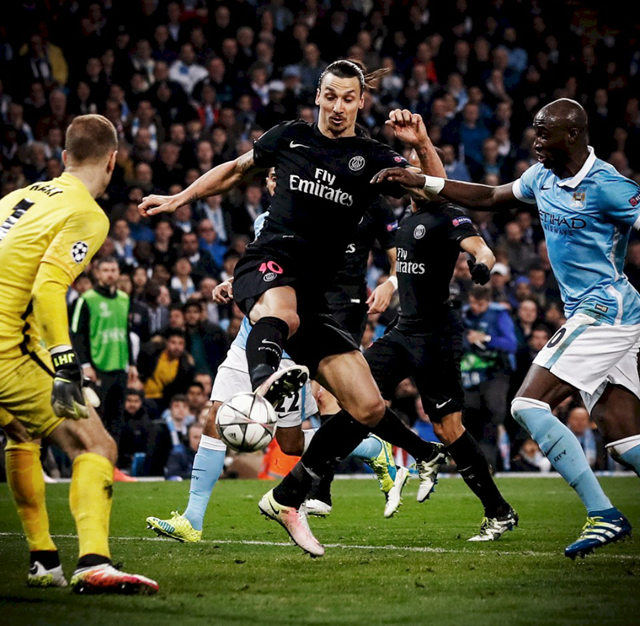