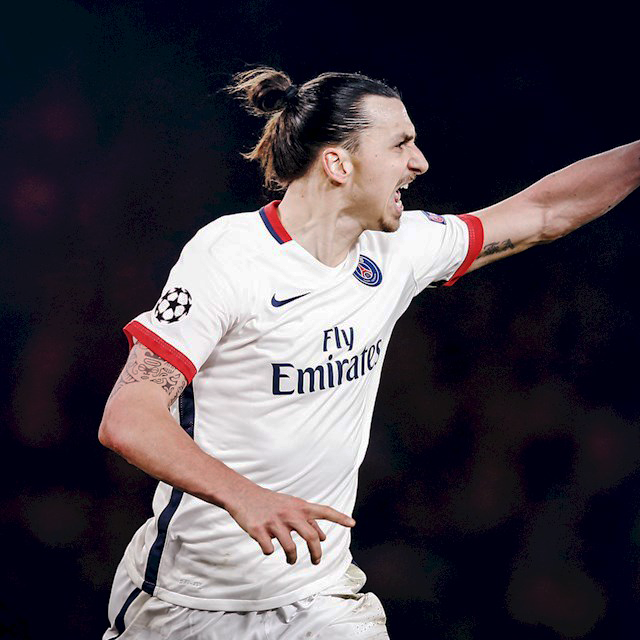 It's time. CL-quarterfinal 2 against Man City, the biggest game of the season. Zlatan has scored for five straight Champions-games and is available. Read his thoughts before the game.

Tomorrow, the quarterfinals in the Champions League continue as you face Manchester City away. The first match ended 2-2 and your opponents now have the opportunity to play on this result. What do you think of the match?

ZLATAN: "It’s an open match where anything can happen."

Some of your key players are suspended (David Luiz and Matuidi), and although players like Veratti, Pastore and Trapp are on the squad, it’s not sure that they can play due to injuries. What are your thoughts on the squad tomorrow?

ZLATAN: "Our squad is ready."

Compared to the first match, what do you need to improve tomorrow to eliminate City and advance to semifinal?

ZLATAN: "We are not going to repeat the simple mistakes we did in the first match."