"I HAVE JUST RESTED" 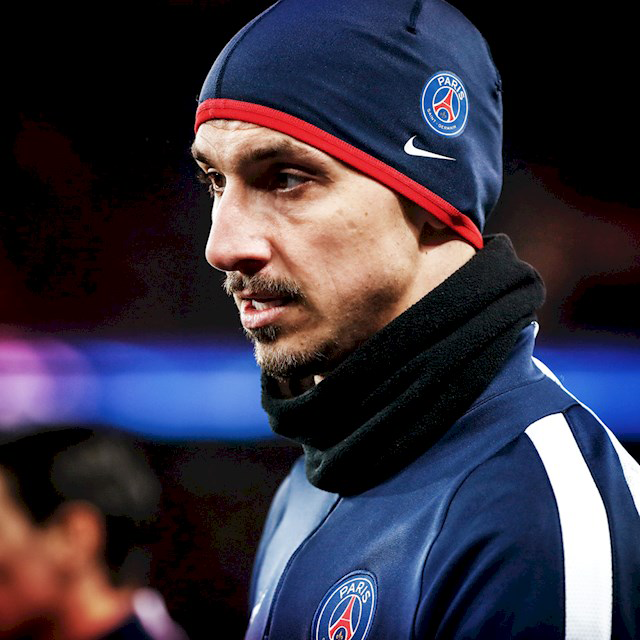 It's a week since Zlatan and PSG played a game and before the important Champions League-clash against Chelsea the feeling is that Ibra is more well rested than he's ever been this time of the year. Tomorrow PSG play Lyon, read Zlatan's thoughts before the game.

Tomorrow, the league continues as PSG faces Lyon away on Parc Olympique Lyonnais. What do you think of the match?

ZLATAN: "It’s the fifth time we meet them this season. We are going there to get three points."

For the first time since Christmas you have had a break for more than a week. What have you been doing and how has it affected you?

ZLATAN: "I have just rested."

We have talked about this before. Ezequiel Lavezzi has left PSG without the club replacing him. How does this affect the breadth of your squad?

ZLATAN: "Our squad is broad, so we are not affected in that way."

Tomorrow, you have the opportunity to break another record, 28 straight league matches in one season without losing. Compared to previous teams you have represented, is this year’s version of PSG the best team you ever played in?