"I WILL DO WHAT I ALWAYS DO" 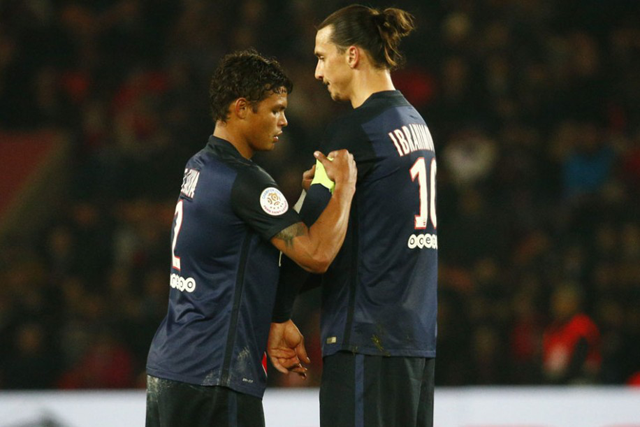 Zlatan is ready. PSG are ready. We are ready. Tonight = PSG-Chelsea! Read Zlatan's thoughts before the game and his feelings about the PSG build-up as well as teammate Verratti's future in PSG.

PSG is going for the fourth straight quarter final in the Champions League as they now face Guus Hiddink’s Chelsea FC. What are your thoughts before the crucial match?

ZLATAN: "It will be an exciting and important match."

The double meeting with Chelsea starts at Parc des Princes and will be decided March 9th at Stamford Bridge. How important is it to play the first match at home?

ZLATAN: "I don’t know that it makes a difference, we still need to play two good matches."

Verratti did a comeback in the match against Lille, and has now extended his contract with PSG until 2020. How important is the 23-year-old Italian to PSG – tomorrow and the coming four years?

There has been some unrest around PSG last week, and the last match before CL ended 0-0 before dissatisfied home supporters. Would you agree that the build-up hasn’t been optimal, and in that case how has it affected the team?

ZLATAN: "No no, everything is as it should be."

The match against Chelsea is your 115th in the Champions League, and you will be the most experienced CL player on the field. Tomorrow, how will you benefit from your experience in the biggest of all football contexts?

ZLATAN: "I will do what I always do in all matches."