"BLANC HAS DONE A GREAT JOB" 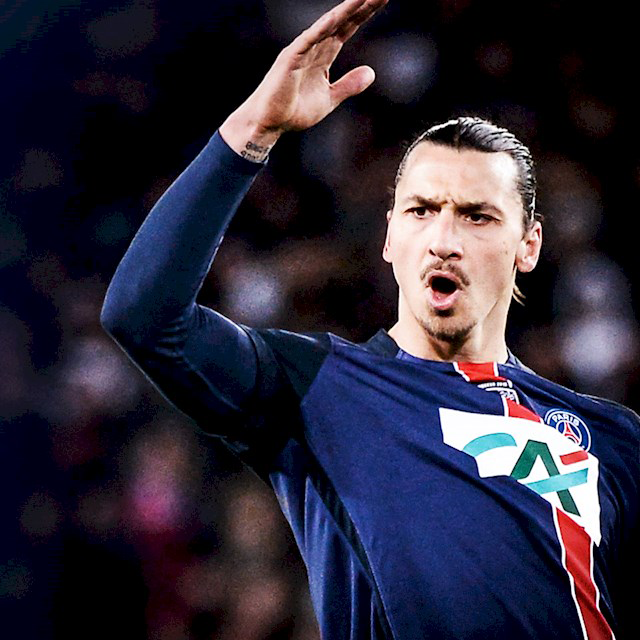 One game to go before PSG play Chelsea in Champions League. They play Lille at home Saturday 17.00. Read Zlatan's thoughts before the game as well as his thoughts about manager Blanc's new contract and Erik Hamrén's decision to step down as Sweden manager.

Tomorrow, Ligue 1 continues as you receive Lille at Parc des Princes. PSG is undefeated in the league this year, and hasn’t lost to Lille at home since the 1995/96 season. What are your thoughts about the match against fifteenth placed LOSC?

ZLATAN: "We will continue the same way as before, and that means winning."

This week it was announced that PSG has renewed Laurent Blanc’s contract until 2018. What do you think of the deal with Blanc and his contribution to PSG?

ZLATAN: "He has done a great job, so it’s right that his contract was renewed."

Speaking of coaches, last week Erik Hamrén, the coach for the Swedish national team, announced that he will resign after the European Championship this summer. What do you think of Hamrén’s time as coach for Sweden, and his decision to quit after Euro?

ZLATAN: "I think it’s a pity since he has done a great job."

What personal traits do you think is most important in a coach?

ZLATAN: "Everyone is different, and at the end of the day it’s about getting results."