"I WANT TO SCORE MORE GOALS" 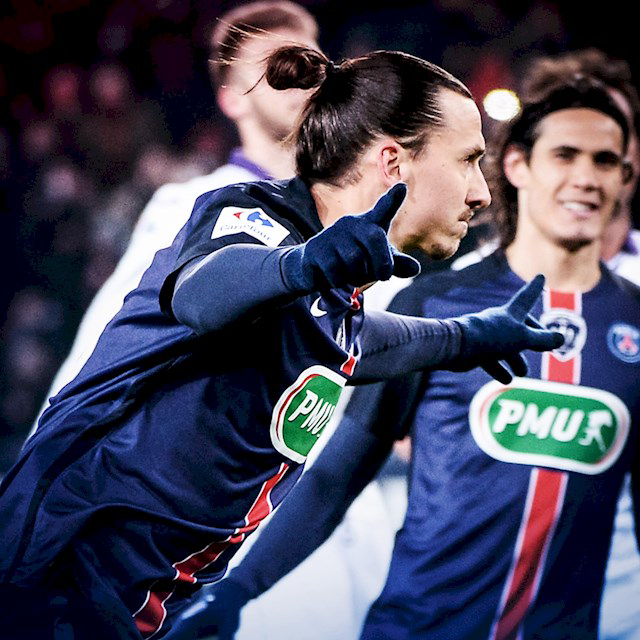 Ibra has scored 25 goals in 31 games which gives him an average of 0.81 goals/game, exactly the same as he finished with last season. But he wants more. Wednesday night he gets another chance against Lyon in the cup. Read his thoughts before the game.

Tomorrow you recieve Lyon at Parc des Princes for the semifinal in the French Cup. What kind of match do you expect?

ZLATAN: "If we want to repeat the success from last year we need to win tomorrow."

Your most recent loss against a French team was on March 5th 2015, when you lost against Bordeaux with a single goal. What do you think of your chances to go undefeated through the French cups as well as the league 15/16?

ZLATAN: "There is a good chance."

On average, you have scored a goal every 78 minutes for PSG during the league season 2015/16, which is your best performance in Ligue 1 by far. How come you are so dangerous offensively this year?