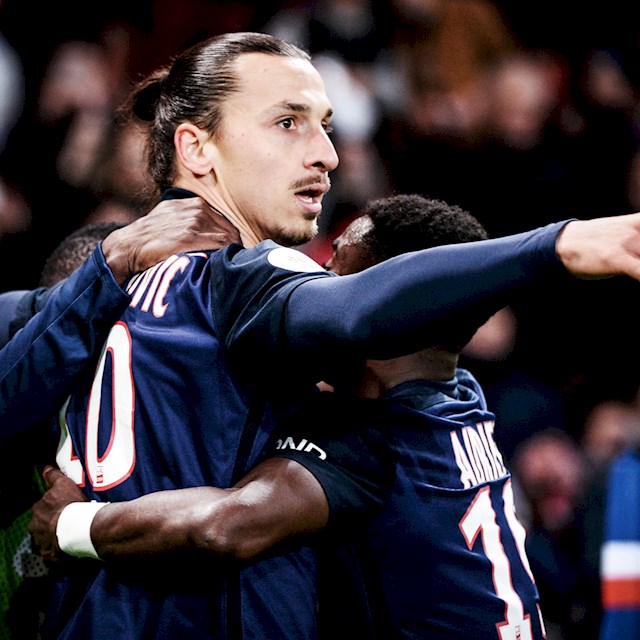 Time for Le Classique! Even though Marseille hasn't been their true self this season and are placed nine, the crowd at Stade Vélodrome will most definitely create an intense atmosphere when mighty PSG visit. Read Zlatan's thoughts before the game.

Tomorrow night it’s time for the classic meeting PSG vs. Marseille. How is the atmosphere on the team before the big match?

ZLATAN: "Everything has been calm as always."

Le Classique this Sunday will be broadcast by 43 TV stations and is discussed a lot in countless media around the world. Does it feel like there is a difference between the buzz around you before a match like this compared to an “ordinary match” in League 1

French football is hotter than it’s been in a long time, and the big star in League 1 is called Zlatan Ibrahimovic. How does it feel to be such a big contributor to this step up for the French league and Paris Saint-Germain?

ZLATAN: "That’s nothing I think about."

With a very tight match schedule you have managed to win all matches, although you have changed players around and tried different starting lineups. Within the team, do you feel like you have reached a point where everyone is secure and self-confident, regardless of opposition or starting lineup?

ZLATAN: "We have a squad with good breadth, that’s why we can rotate the team."