ZLATAN 'PSG PLAYER OF THE MONTH' 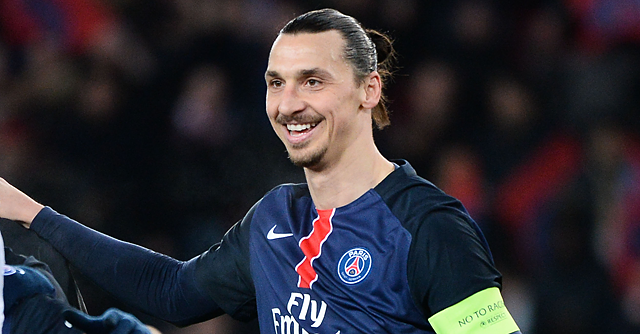 Zlatan has been voted 'PSG Player of the Month' in January. It's the third straight month Ibra gets the award, he was also the fans' favorite in November and December.

He started 5 games and was subbed on in one.

In the 5 games he started he scored 6 goals.

Ibra got 27% of the votes and won just before Angel Di Maria.