"A TROPHY WE WANT TO WIN AGAIN" 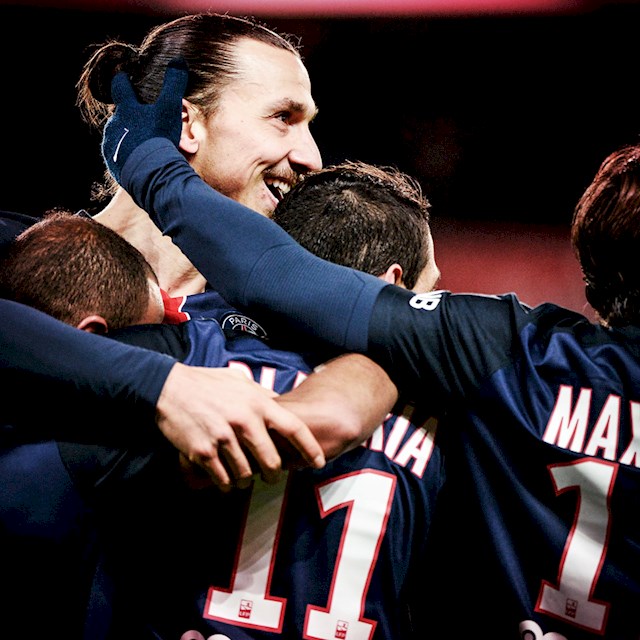 It's time for the third game against Toulouse in only eleven (!) days. Semifinal in the League Cup at Parc des Princes Wednesday evening, read Zlatan's thoughts before the game.

It's getting repetitive, but tomorrow you once again meet Toulouse. What do you think of the match?

ZLATAN: "Semifinal in the League Cup, a cup we are reigning champions of, and a trophy we want to win again."

The previous two matches against Toulouse were even, and you won win a single goal both times. What's the key for PSG winning the semifinal tomorrow more comfortably?

ZLATAN: "Winning with a single goal is also a way of winning comfortably."

Yesterday, you were at a fundraising event in Paris called Les Enfoirés. Tell us more about it and what you were doing there?

ZLATAN: "It was a fundraiser against hunger. A magical gala, full of joy and love. I was invited and got to make an appearance on the stage. I just couldn't say no to something that generates so much joy, and where one gets to give joy in return.."