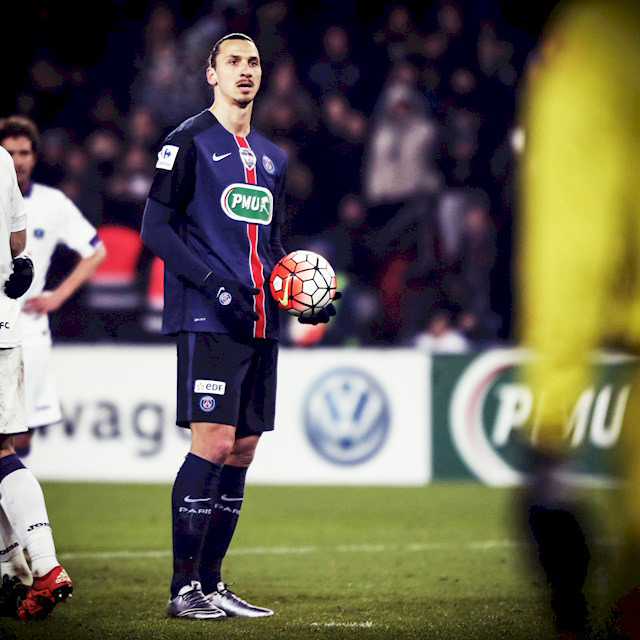 Zlatan's PSG welcome 4th-placed Angers for a Ligue 1-game on Saturday. Angers is one of few teams who hasn't lost against PSG (0-0 in Angers early in December), read Zlatan's thoughts before the game.

Tomorrow you face Angers at home at Parc des Princes. The last match between the two teams ended 0-0 and is the only match where PSG didn't score this season. What do you think of the match tomorrow?

ZLATAN: "It's going to be at good game against a team that has performed well so far."

You lead the league 21 points ahead of second placed Monaco, haven't lost in 38 matches against French opposition, and the league already seem to be decided. How does your superiority affect the motivation?

ZLATAN: "We need to keep motivated so we don't relax to much. It's up to us if we want to be successful."

Angers is a newcomer to Ligue 1 but they are in an impressive third place right now. What do you think of your opponents and their season so far?

ZLATAN: "They have performed better than expected, so that's great for them."

Angers is one of few teams in Ligue 1 you haven't scored against. Is it time to change that tomorrow?

ZLATAN: "I've played fifteen minutes against them, so hopefully I will get a little more time tomorrow. Then maybe…"