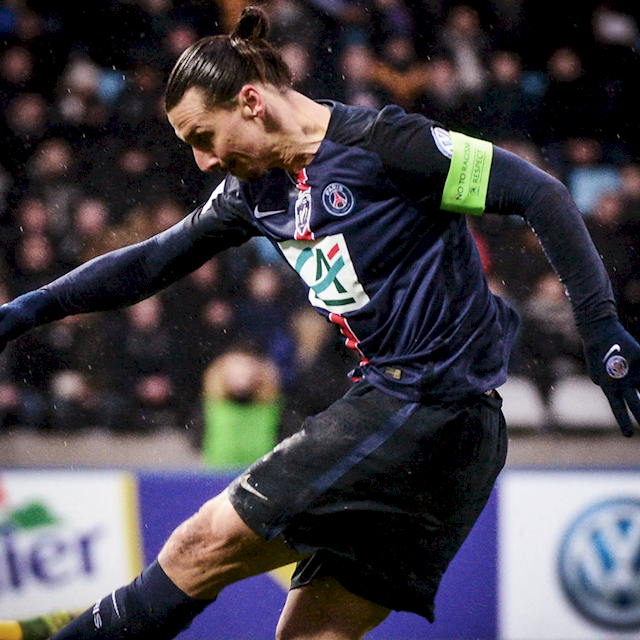 Zlatan came on and saved his PSG with a late goal against Toulouse for the second consecutive game. Read his thoughts after the game.

PSG won tonight’s match against Toulouse 2-1 after you sealed the deal in the 89th minute. What do you think of tonight’s win?

ZLATAN: "We won a rather uneventful match."

The second match in a row, the superior league leader played an even match against the bottom team Toulouse. What is it that makes it so hard to control and dominate the matches although you have three times as many points in the league than your opponents?

ZLATAN: "We rotate many players, that changes the way we play."

You got on the pitch in the 65th minute. Was it a planned substitution or was it due to that PSG’s offense wasn’t delivering?