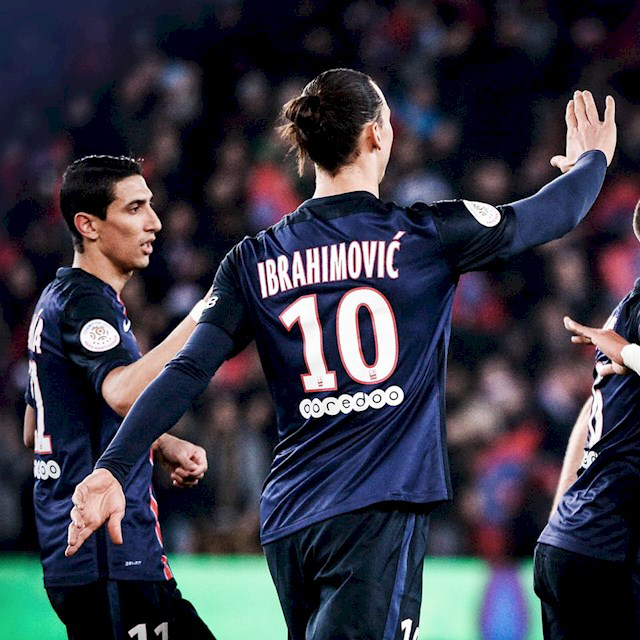 PSG-Toulouse again, this time at home at Parc des Princes. Ibra decided the game on Saturday with his gamewinning header, he is selected for Tuesday's cup-game as well. Read his thoughts before the game.

Tomorrow, it's time once again to take on Toulouse, this time in the French Cup. What do you have to improve until the match last Saturday against the same club?

ZLATAN: "Better pitch this time so there will definitely be a difference in quality."

Your goal in the match against Toulouse last Saturday was your sixteenth league goal this season, compared to the fact that you scored nineteen goals the whole last season. What is it that makes you a sharper striker this year?

Your Argentinian teammate Angel Di Maria was appointed Player of the month in Lige 1 in December. In what way has the former Manchester United and Real Madrid player made PSG a better team?

ZLATAN: "We're much more dangerous in the offense now."