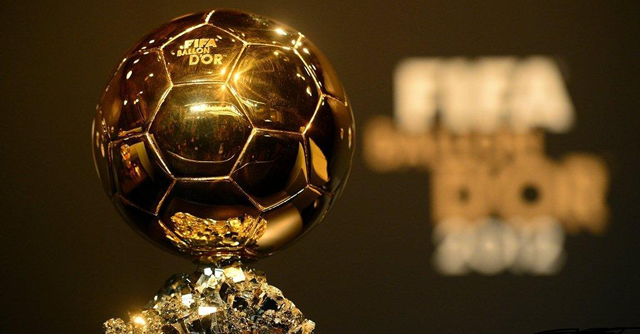 Yesterday it was the 2015 FIFA Ballon D'Or Gala. Zlatan was voted the 11th best player in the world 2015 according to the results of the FIFA Ballon D'or 2015 voting.

Lionel Messi got most votes and won the 2015 FIFA Ballon D'or before Cristiano Ronaldo who came second and Neymar Jr. who came in third. 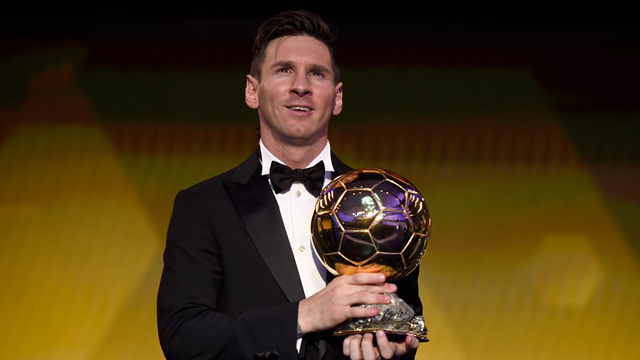 This is the 10th time Zlatan is nominated to the Ballon D'Or shortlist. His best place was in 2013 when he was voted 4th best player in the world. Ibra's years in the Ballon D'Or voting:

Rules: One national team captain, one national team coach and one media representative from each country votes for who they think was the 3 best players in the world in 2015. Place number one gets five points, number 2 gets three points and place three gets one.

The following national team captains voted Zlatan in their top 3:

The following national team coaches voted Zlatan in their top 3:

The following media representatives voted Zlatan in their top 3:

As the team captain for Sweden Zlatan himself voted:

This year Zlatan was not selected (he was in 2013), but teammate Thiago Silva was.

Rules: The team is selected by professionall football players worldwide, approximately 45,000 voting ballots were sent out and the players selected their best 11 in the world 2015 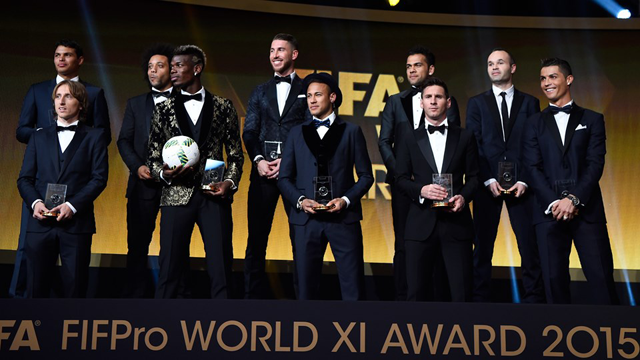 Followong awards were presented on the gala: