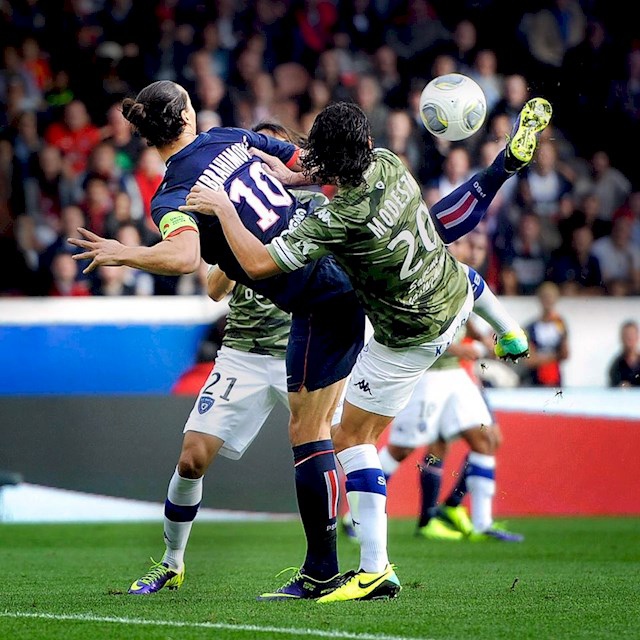 PSG restart the Ligue 1-season against Bastia tomorrow. Zlatan scored one of his greatest goals in his career against Bastia 2013/14. Read his thoughts before the game.

ZLATAN: "As long as we are focused and do what we are supposed to do then we will win. But you never know – Bastia is a good team."

Your scoring lately with 18 goals in the last 18 matches speaks for itself. If you score tomorrow Bastia will be the team you have scored the most against in Ligue 1. Also, against Bastia you have delivered a goal that got nominated for the Puskas Award 2014. Will there be Ibrakadabra tomorrow again?

You train a lot and PSG has a tough schedule. You play five matches in the coming 16 days. Do you have your own methods for fast physical recovery and recharging mentally?

ZLATAN: "It has been like this for the last 15 years, so my body is made for a tough schedule."