"I FEEL PSYCHED AND READY" 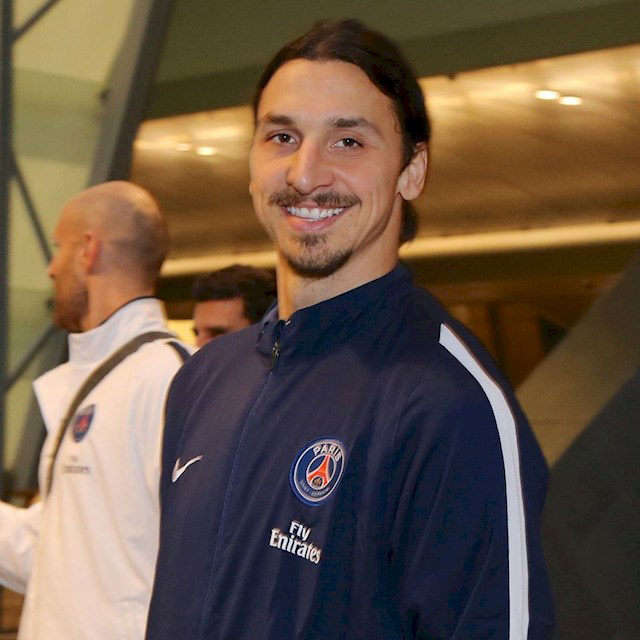 Zlatan and PSG are in Doha in Qatar and tomorrow the play Inter in a winter-friendly. Read Zlatan's thoughts before the game.

You seem to enjoy yourselves in Qatar. How has the first two days in Doha been?

After a few days Christmas break, this Winter Tour is a build-up for the second part of the season. Has it been a good holiday, do you feel ready for the rest of the season?

ZLATAN: "It was a short break, but sufficient."

I feel psyched and ready. You have achieved an enormous lead in the league where Monaco, in second place, is closer to relegation than first position. Of course this is positive for Blanc, having breathing room to rest some players for less important matches. Do you think it’s positive to be able to rest from time to time, or would you rather get continuity in the matches?

ZLATAN: "It’s good to rotate the team so we are all fresh."

Meetings with your previous clubs are almost starting to be a habit, and we know that you have special feelings for them. What memories do you have of Inter, who you represented 2006-2009?