"IT WILL BE A FANTASTIC YEAR" 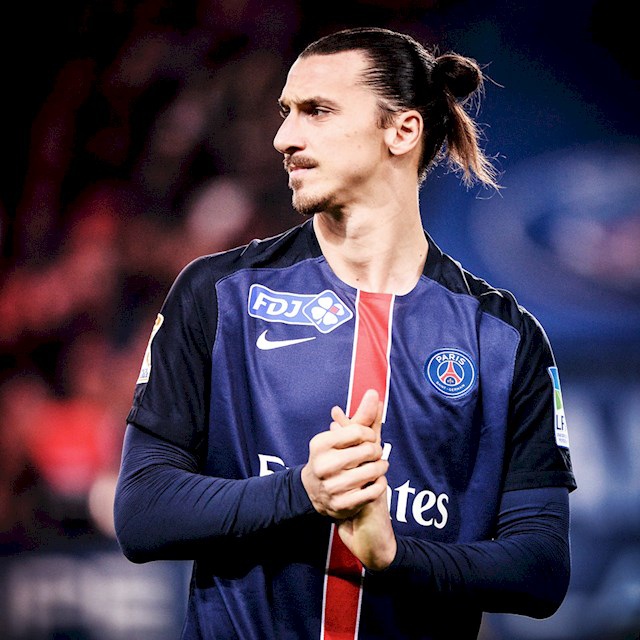 In the last game of the year PSG play Caen away tomorrow. Zlatan is in the squad. Read his thoughts before the game, his views on the past year as well as hopes for the next one.

Tomorrow PSG plays Caen. The Basse-Normandie team has performed well this season putting them in fourth place in the league so far. What do you think of the match?

ZLATAN: "It’s the last competition match of the year. We want to finish the best way possible – with a win."

If you beat Caen you also set another record: Most league points halfway into the season. What makes this the best PSG squad ever?

The upcoming game is the last competition match before the winter break. 2015 was an action packed year with both titles and records. What has been the highlight of the year so far?

ZLATAN: "The playoff matches against Denmark, if I have to name just one thing.."

Looking ahead, what do you look forward to the most in 2016?

ZLATAN: "It will be a fantastic year with many new projects."