"OUR FOCUS IS TO FINISH THE YEAR WELL" 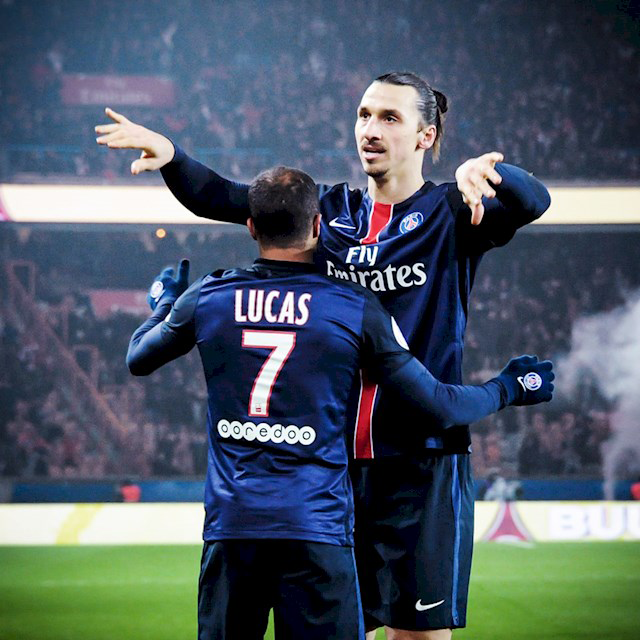 PSG play Saint-Étienne in the league cup Wednesday 21.00. Zlatan is in the squad but it's unsure whether he will start or not. Read his thoughts before the game.

Tomorrow, your tight schedule continues as PSG faces Saint-Etienne in the round of eight in the French League Cup. You are on the squad, but is it likely that you are on the starting lineup?

ZLATAN: "We get the starting lineup just a few hours before the match, I’ll know by then."

Saint-Etienne enters this match with everything to win, as you are favorites as always. What kind of match do you think we will se at Parc des Princes tomorrow?

The start of the season has been the most impressive so far for Project PSG. What do you think of your chances to repeat the feat from last year, winning all French titles?

ZLATAN: "Right now our focus is to finish the year well, but of course we would like a repeat on last season’s trophies."

Yesterday there was a draw to decide the round of eight in the Champions League, and for the third year straight you face Chelsea. What do you think of the matches, once again facing Mourinhos men in blue?