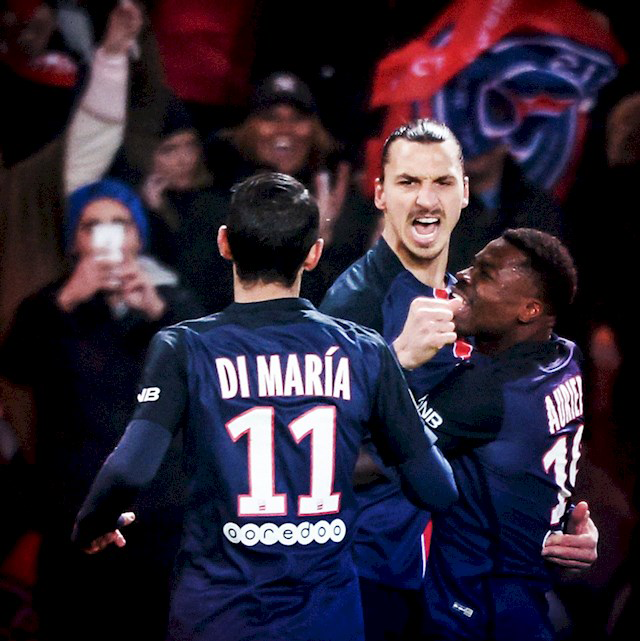 Zlatan scored two more goals, his 13th and 14th Ligue 1-goals this season, when PSG destroyed Lyon 5-1. Read his thoughts after the game.

Tonight, PSG continued to impress as they for the first time beat Lyon 5-1. What do you think of the match?

You scored two goals and are involved in a lot of situations in PSG’s strong offense. Your goals mean that you have scored in the last nine home matches, and as an extra bonus you got appointed Player of the month in Ligue 1 earlier today. How happy are you with your own performance tonight – and the last month?

ZLATAN: "I feel that I’m in good physical condition, and that makes it easier to play."

In Ligue 1 you have taken 27 penalty kicks and you scored on 24 of them. What is your secret to be this efficient from the penalty spot?

In the 70th minute, Marco Verratti, a crowd favorite at Parc des Princes, made his comeback. What does it mean to PSG to get the energetic midfielder back in play?

ZLATAN: "Together with Motta, he’s the one that controls how we play."