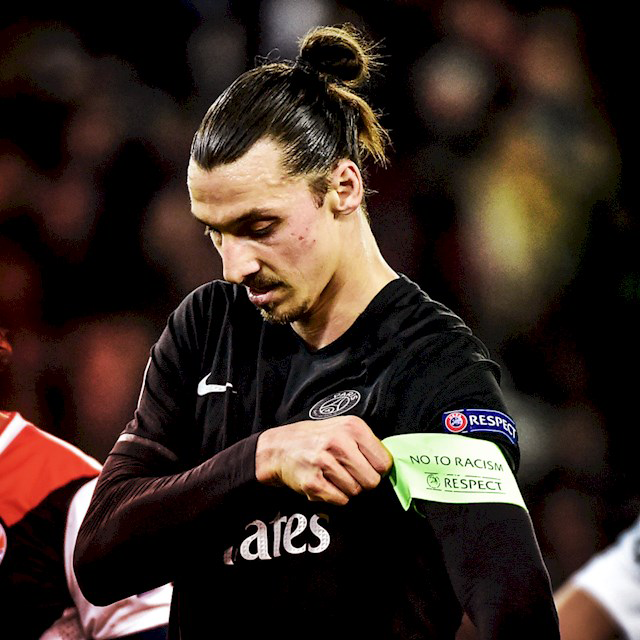 It's time for PSG-Lyon in Paris. Zlatan is available and eager to play. Read his thoughts before the game as well as his thoughts about the EURO 2016 draw for Sweden.

Tomorrow, the eighteenth round of Ligue 1 is fished with a top meeting between PSG and Lyon. What are your thoughts before the match against last season’s runner up?

ZLATAN: "It will be a good game where we face one of the hardest opponents in the league."

Alexandre Lacazette, player of the year and the no. 1 scorer in Ligue 1 2014/15, haven’t been able to repeat his success from last season. The Lyon player has scored six goals – half as many as you. What do you think of the French striker?

ZLATAN: "A good player who has to keep his game up after the fantastic season he had last year."

Tonight, it was official which teams Sweden will face in next year’s summer-Euro – Belgium, Italy, and Ireland. What do you think of your opponents in Group E?

What team do you see as the strongest team of the group?

ZLATAN: "Belgium has been good the last few years."