"IT WILL BE A GOOD MATCH FOR US" 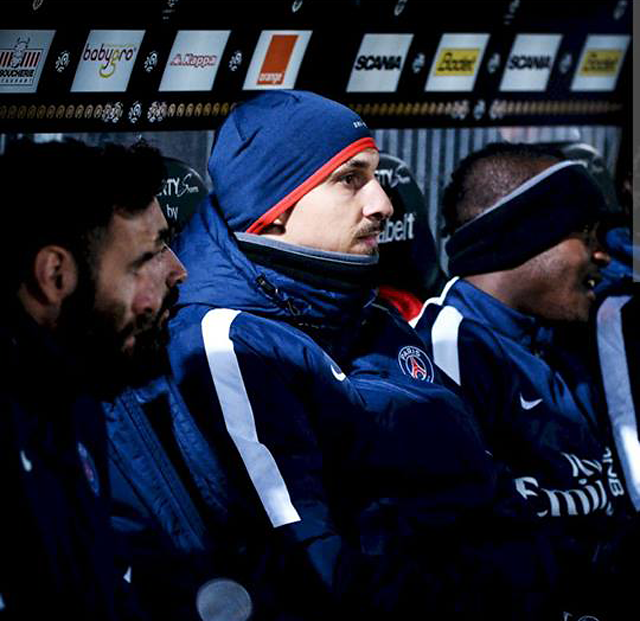 Busy schedule for PSG and time for another away-game against a surprising top contender. Friday 20.30: Nice-PSG. Read Zlatan's thoughts before the game.

In the last match you met one of the league’s strongest defenses, as you played 0-0 against Angers. Tomorrow, it’s a completely different game when you meet the league’s second most offensively skilled team, OGC Nice. What do you think of the match?

ZLATAN: "It will be a good match for us with two team that like to play offensively."

On the opposing team there is the skillful player Hatem Ben Arfa, who many sees as the best Ligue 1 player of the season. What is your perception of the French OGC Nice player?

You started the last match on the bench and only played the finishing 20 minutes. How does the body feel, did the rest pay off?