"THE LEAGUE HAS GOTTEN BETTER" 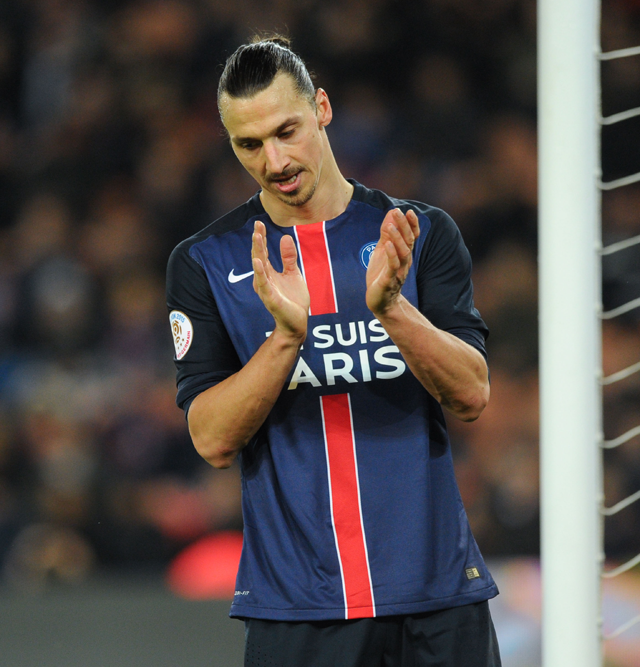 Tuesday 19.00 PSG take on Angers away. The Ligue 1-newcomer has impressed alot so far and is placed third in the league. They are 15 (!) points behind PSG though. Read Zlatan's thoughts before the game.

Tomorrow, Ligue 1 continues as you face defensively skilled Angers away, who right now is in third place in the league. What do you think of the match?

ZLATAN: "I think it will be a difficult match against a team who has performed well in the league so far."

The last match you played was this Saturday, when you beat Troyes 4-1. What kind of preparations have you had to get match-ready again tomorrow, just three days later?

ZLATAN: "We have had some recovery sessions between matches."

It looks as if the match against Angers will be the 100th in Ligue 1 for Thiago Motta. What does the experienced midfielder mean to PSG?

ZLATAN: "He is our midfield general."

You have managed one more Ligue 1 match than your teammate Thiago Motta – tomorrow you play your 101st match in the league. How do you think the league has developed during the seasons you have been here?

ZLATAN: "The league has gotten better, just as my team has."