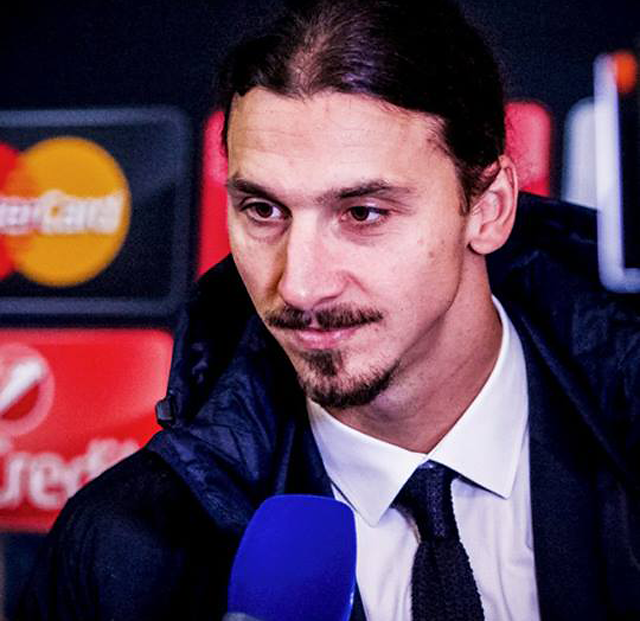 After a couple of crazy weeks for Zlatan (playing the important playoff-games against Denmark and coming home to Malmö to play the emotional game in Champions League) more "normal" times are ahead with games in Ligue 1 and the final CL-group stage game against Shakhtar. Saturday 17.00 PSG play Troyes at home, read Zlatan's thoughts before the game.

Back in France after your mighty return to Malmö. Which were the highlights on the trip to your old hometown?

ZLATAN: "Everything was amazing, and when I was substituted it was a powerful experience to see the crowds."

Tomorrow, Ligue 1 continues as you receive newcomer Troyes who still hasn’t got a single win, putting them in last place in Ligue 1. What do you think of the match?

Angel Di Maria seems to have found his role in PSG. In the match against Malmö FF he scored two goals. In what way does the Argentinian midfielder make PSG a better team?

ZLATAN: "His game is really efficient and he creates a lot of chances."

The match tomorrow has been called “the most certain 3-pointer of the season” and “an excellent opportunity to rest the team’s key players”. Will you let certain players rest tomorrow, and will you be on the team?