"I STILL FEEL IT" 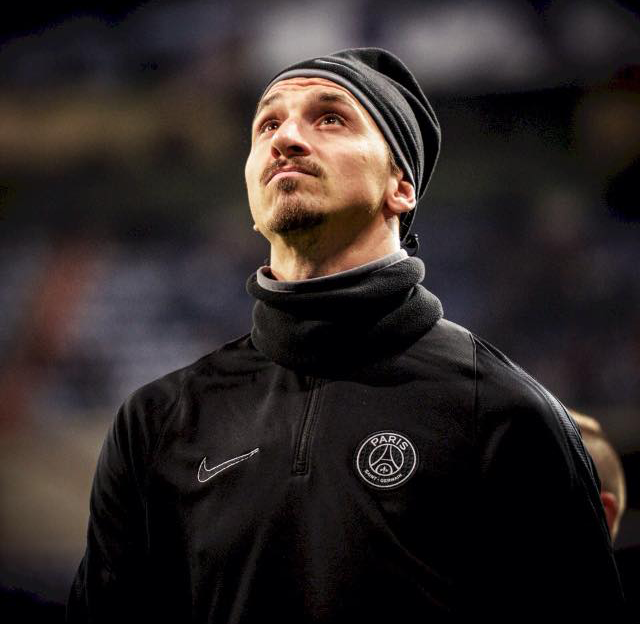 After losing to Real Madrid on Tuesday PSG today face Toulouse on Parc des Princes. Zlatan is ready to play but still suffers from a cold. Read his thoughts before the game.

Tomorrow, the top takes on the bottom as you receive Toulouse FC who is in 19th place in Ligue 1, second to last. What are your thoughts about the match?

Toulouse is well-known for being a rough team that often is shown the referee’s red card. How does this affect a skillful team like PSG who often dominate the matches?

ZLATAN: "We focus on our game."

Do you still feel the stubborn cold that has been tormenting you the last few weeks?

Danish national Martin Braithwaite is on the opposing team. He is keen scorer in Toulouse, and is also part of the national squad that will meet Sweden in the Euro playoffs. Do you see Braithwaite as at threat to PSG tomorrow – or a threat to Sweden in the playoff matches?