"THAT WOULD BE GREAT!" 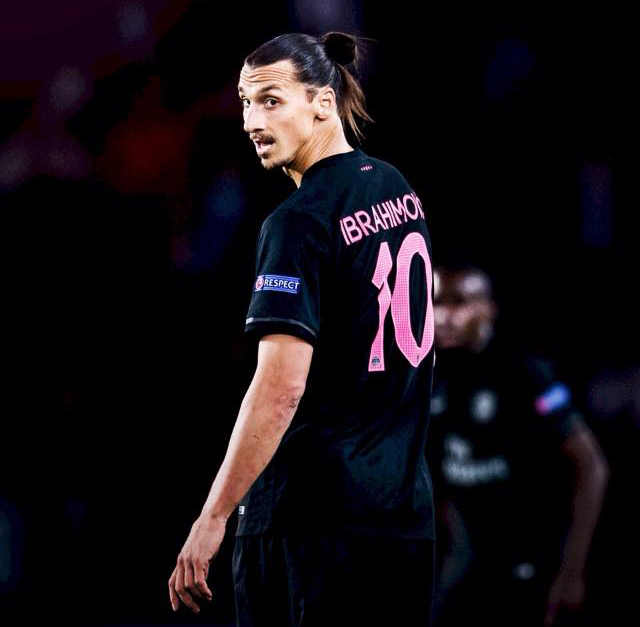 Wednesday 20.45 It's time for the biggest Champions League-game of the season. PSG-Real Madrid on Parc des Princes. Read Zlatan's thoughts before the game.

Tomorrow, two giants clash as your PSG takes on Real Madrid. What kind of match do you anticipate – and who would you say are favorites?

ZLATAN: "Real are probably favorites. But it will be a tough match."

Today, FIFA presented 23 players that are nominated for Ballon d’Or. From PSG one player is nominated, a certain Zlatan Ibrahimovic. From Real Madrid no less than five players have made the list, among them the title-holder Cristiano Ronaldo. What do you think of the nominations and who would you say is favorite to win the title this year?

ZLATAN: "Neither the nominations, nor who wins is anything I think about at all."

ZLATAN: "I don’t know him that way, but on the pitch we are two different players."

You have decided big matches against Real Madrid before. What do you think about repeating El Clásico 2009 – 1-0 for the home team with Ibrahimovic as the only scorer?

ZLATAN: "That would be great!"