"THAT WOULD BE REALLY MEMORABLE" 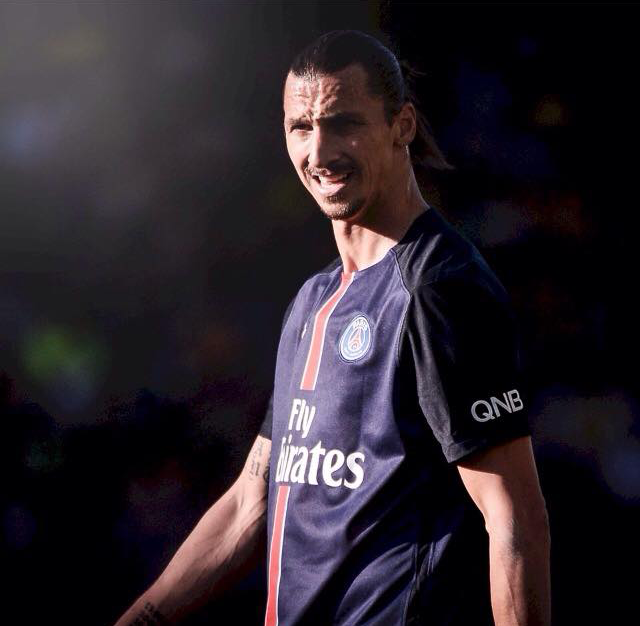 Today it's Zlatan's birthday and tomorrow it's PSG-Marseille. Zlatan is in the squad and ready to beat the PSG goal record. Read Zlatan's thought before the game.

Congratulations on your birthday! How are you spending your 34th birthday?

ZLATAN: "I've been training and have checked in to hotel with the team."

In an interview with FIFA TV you share what Paris means to you and that you see the city as the center of Europe. Does Paris feel like home now and are you starting to a hang of the language?

ZLATAN: "I feel at home and I know the language fluently."

ZLATAN: "The way I see it, it is just a regular match just like the other league matches."

The hunt for your 109th goal for PSG continues, a goal that would make you historic as the French capital's best scorer of all time. How about beating the record by deciding Le Classique tomorrow?

ZLATAN: "That would be really memorable."