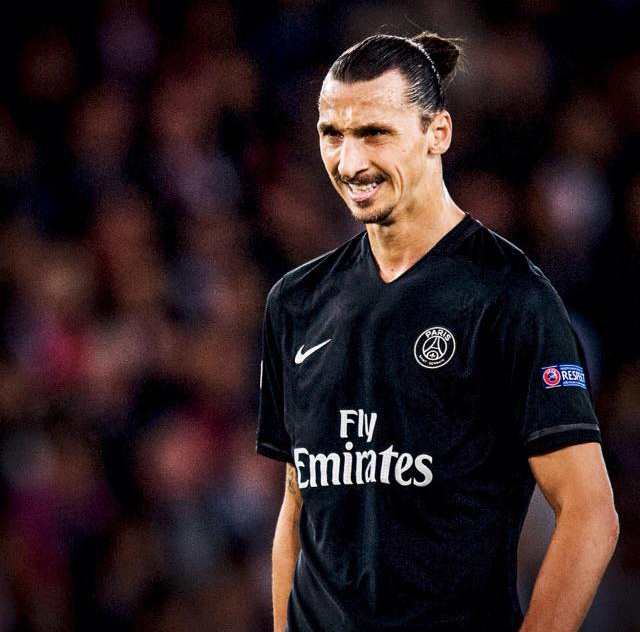 Time for Champions League again and since last time against Malmö, Zlatan has started scoring. One against Guingamp last Tuesday and then against Nantes on Saturday. Tomorrow it's Shahktar Donestk-PSG in Lviv, read Ibra's thoughts before the game.

Tomorrow the group stage in the Champions League continues and you go up against the Ukrainian team Shakhtar Donetsk. What do you know about your opponent?

ZLATAN: "We have gone over their team. A very good opponent we will have to look out for."

Due to the unrest in Donetsk the match will be played at Arena Lviv, almost 1 200 kilometers from Shaktar's real home-arena. How do you think it affects a team to be forced to play their home-matches on a completely different arena in another city?

ZLATAN: "Playing at home is always an advantage, but I don't really know what the situation is here."

In the opposing team there are many skillful Brazilians like Alex Teixeira, Taison and Bernard, but they lost big in the first match against Real Madrid. If you were to rank the teams in Group A, where do you place Shakhtar and where do you place PSG?

ZLATAN: "There are no positions now, the only thing that counts is to take all three points and go through from the group stage."

Focusing on you and PSG instead, how is the form?