"I SHOULD HAVE SCORED THE PENALTY" 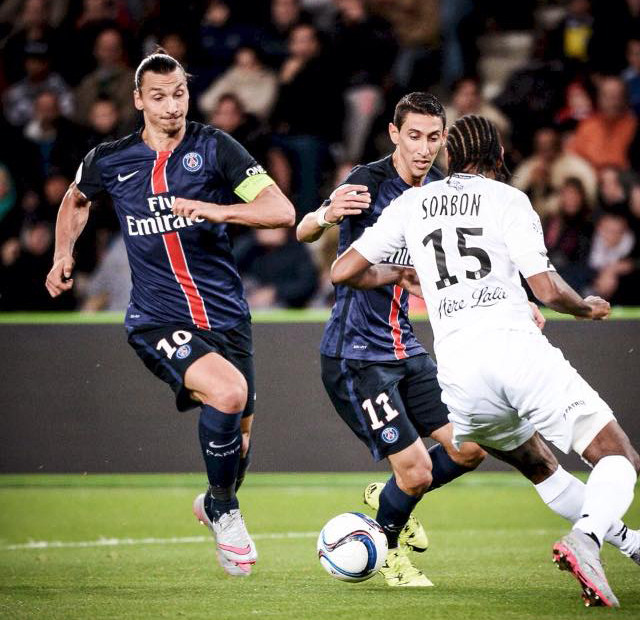 Zlatan scored his first goal of the season and had an assist as well when PSG beat Guingamp 3-0 tonight. But after missing a penalty just after his goal, and being Zlatan, he was still a bit disappointed after the game. Read his thoughts.

PSG won 3-0 tonight against Guingamp. What do you think of the win?

In the 83rd minute you silenced your critics as you scored your first goal of the season. Describe the goal and how it felt to score again?

ZLATAN: "It felt good, but I should have nailed the penalty kick as well."

In the last minutes of the match you got a chance to score your second goal of the evening, but Guingamp's Danish keeper Lössl saved. What went wrong?

Besides your goal you were also behind Pastore's 1-0, Di Maria's 2-0, and several other scoring chances. Are you happy with the match as a whole? 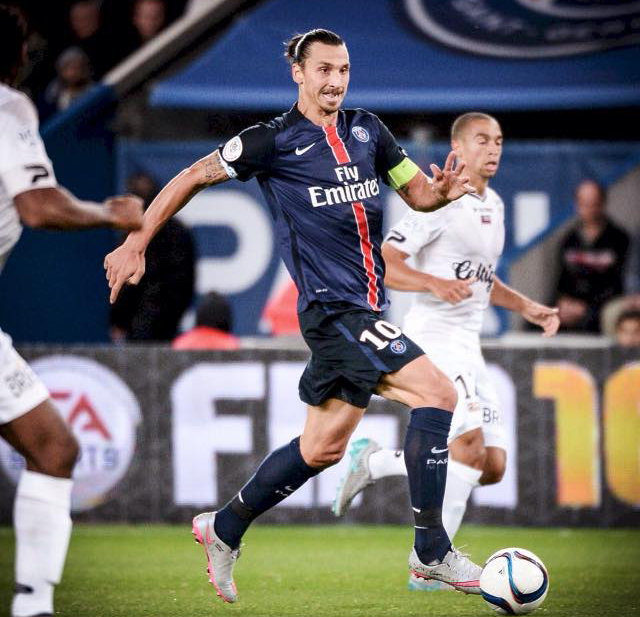 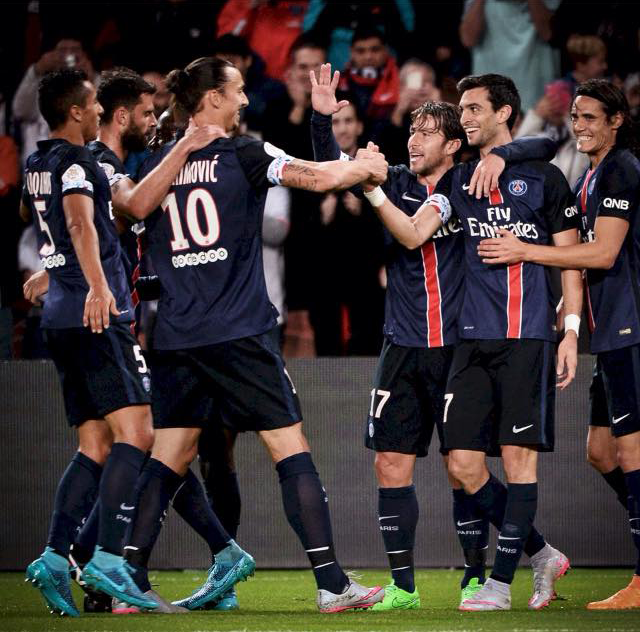