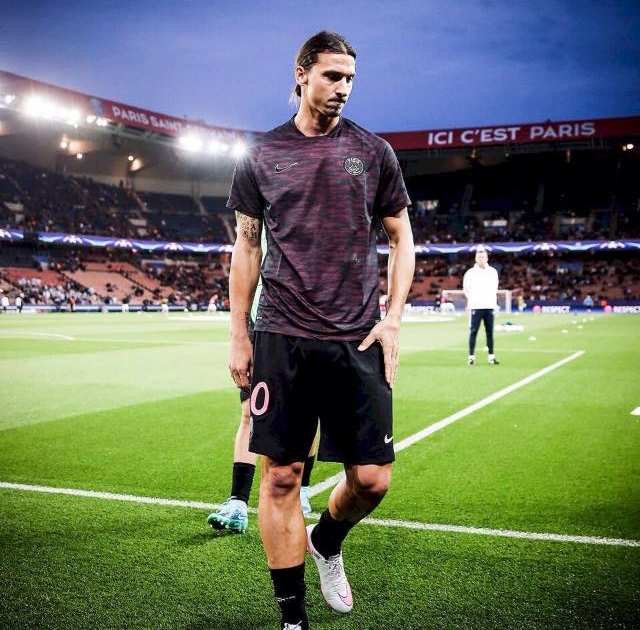 After not scoring and PSG only getting one point against Reims on Saturday it's nice to get a game this quickly. Already tomorrow PSG plays Guingamp at home at 21.00. Zlatan is fit, ready and in the squad, read his thoughts before the game.

Eight-placed Guingamp comes to Paris with three straight wins. PSG has two draws in the league. What can you do better to take all three points tomorrow?

ZLATAN: "We are going to play better and dominate more."

PSG is undefeated this season and is expected to win every match, which you didn't in the last two matches. How does it affect your self-confidence that you didn't score on your chances in these two matches?

ZLATAN: "Not at all really. These things happen. It's important to create the chances."

From now on the match schedule is packed with league matches against Guingamp and Nantes, a Champions League match away against Shakthar Donetsk, and Le Classique against Marseille. Do you feel physically fit to play 90 minutes in these matches?

ZLATAN: "It feels better and better – but I'm ready."