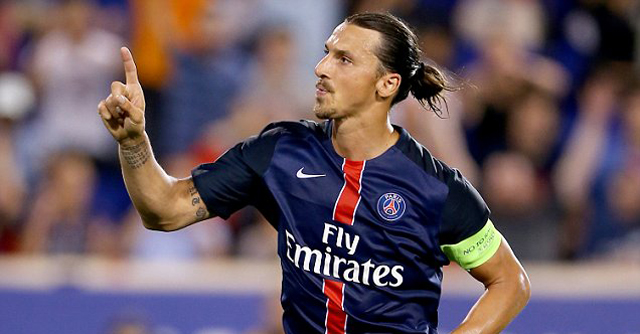 PSG took the lead by Matuidi and Augustin in the first half, Fiorentina made it 2-1 in the 60th minute. Then Zlatan easily made it 3-1 on a great pass from Lucas, he just tapped it in with his right foot. The game ended 4-2 and PSG are still unbeaten in the pre-season.

Next game is played on Saturday morning 00.05 CET (so Friday night really) against Chelsea.