"THEN WE HAVE MADE HISTORY" 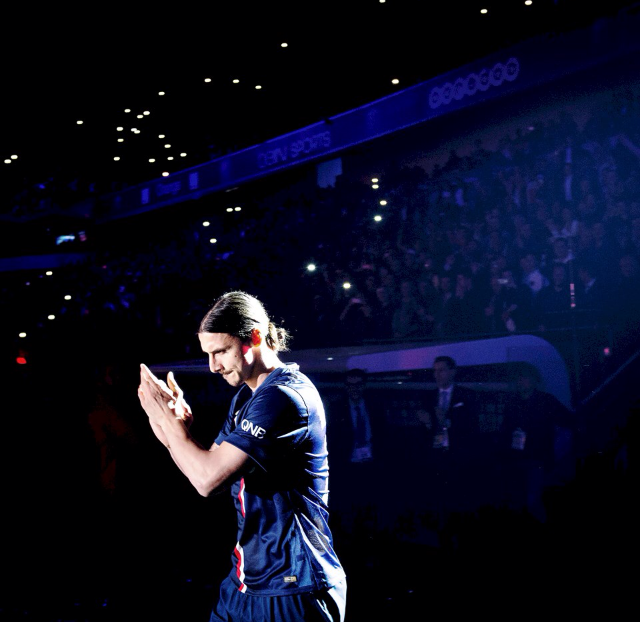 Tomorrow it's time for the last game of the season. The French Cup-final against Auxerre. Zlatan is fit and ready to play and help PSG win the club's first ever quadruple. Read his few thoughts before the game.

Tomorrow night it's time for the last match of the season with PSG, the final in the French Cup against Auxerre. How are you and how does the calf feel?

ZLATAN: "It feels good. I have been training with the team for three days now."

PSG can win the fourth title this season, a French quadruple that no team ever has won. PSG is having the best season of all times, but how does it score in Zlatan history?

ZLATAN: "Very high. If we win the match then we have made history and that's why I came to PSG."

After two matches with the national team a well-deserved vacation awaits. What happens this summer?