"IT FEELS GOOD TO BE PLAYING AGAIN" 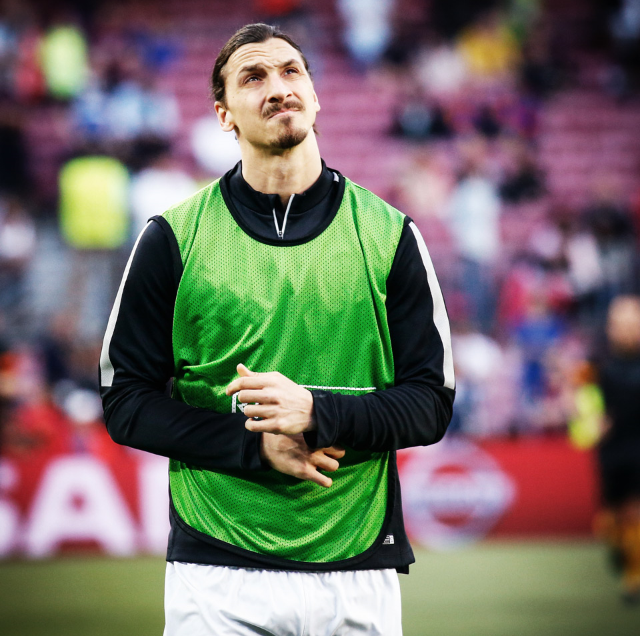 Tomorrow Zlatan is finally back from his suspension. He has missed 3 Ligue 1-games and the last game was against Barcelona on 21 April. He hasn't played in the league since 5 April, but his team has performed while he has been gone and PSG are still the league-leaders:

Read the Zlatan Unplugged-interview with Zlatan before tomorrow's game against Nantes:

Tomorrow night PSG faces Nantes, the West French team that is tenth-placed in the league right now. What are your thoughts before the important away match?

ZLATAN: "We want to win to take one step further towards the title."

After a three-match suspension, tomorrow you play your first League 1 match since April 5th. Have you missed being a part a French football and how the end of the season will be decided?

ZLATAN: " I have been training well and it feels good to be playing again."

Your teammates in PSG have performed well during your suspension achieving three wins and twelve goals. The whole team has played well but are there any players that in your opinion have taken the opportunity to shine a little extra in your absence?

ZLATAN: "The team has worked well as a whole."

You are six goals from becoming the greatest PSG scorer of all time. Counting the match tomorrow there are five matches left to the season. Will you be able to beat the record already this year?