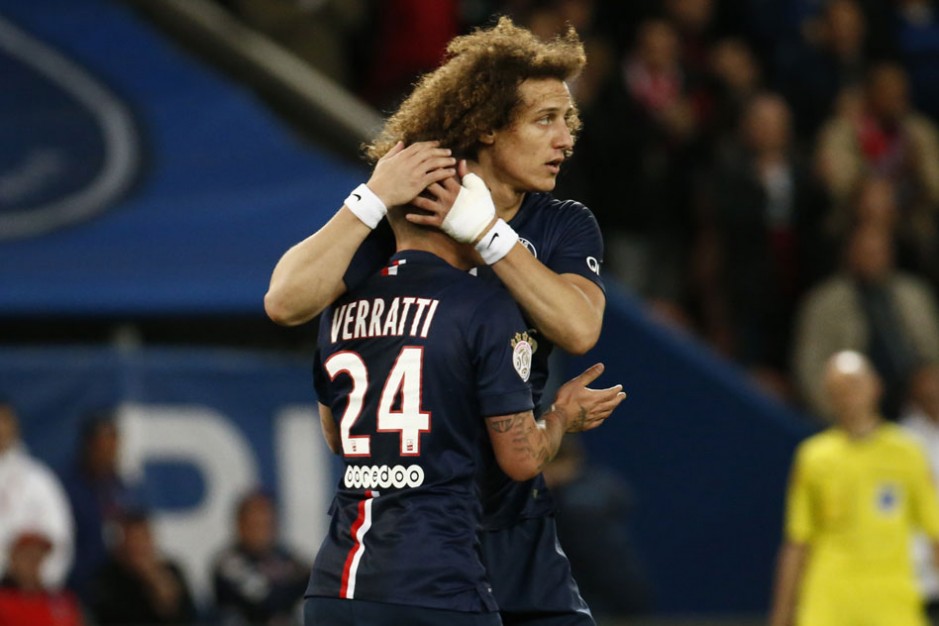 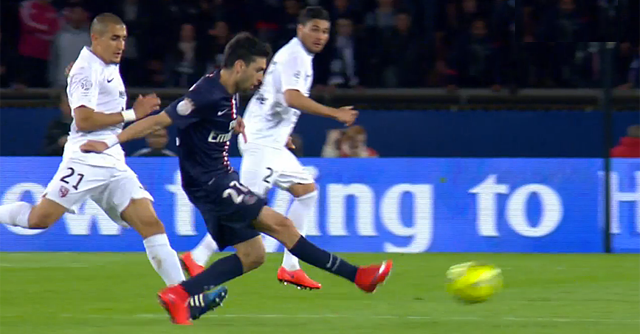 Lyon beat Reims on Sunday and put pressure on PSG.

Today (with Zlatan suspended) they faced 19th-placed Metz at home at Parc des Princes and despite some minor problems, they finally won 3-1. Pastore was man of the match with his 3 assists.

Verratti gave Paris the lead in the 25th minute after a nice attack, assist Pastore. The Italian placed the ball nicely with his right. 2-0 came from Cavani just before halftime, very nice assist by Pastore and nice finish by Cavani, who played in the middle when Zlatan was suspended. Metz then played well after halftime and made it 2-1 in 53rd minute with several attempts for 2-2.

But PSG were the stronger team and eventually Van der Wiel gave PSG the win after a goalkeeper-mistake from Mfa. Pastore made his third assist and gave Parc des Princes a great performance.

Next game for PSG is against Nantes on Sunday 21.00, AND ZLATAN IS BACK ON THE PITCH.