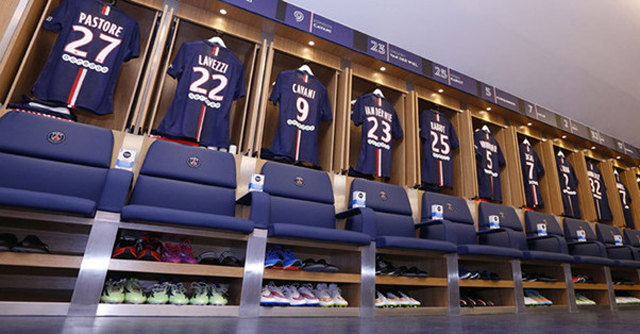 Tomorrow evening it's time for the season's biggest game. After 1-3 on Parc des Princes, PSG has a huge challenge tomorrow on Camp Nou. Laurent Blanc brings 20 players, including previously suspended Zlatan and Verratti as well as previously injured Lucas and David Luiz.

The bad news are that Thiago Silva's injury from the game last week was semi-serious and he is out several weeks and Thiago Motta is not recovered yet. Aurier is still suspended.