"A DISGRACE TO FOOTBALL" 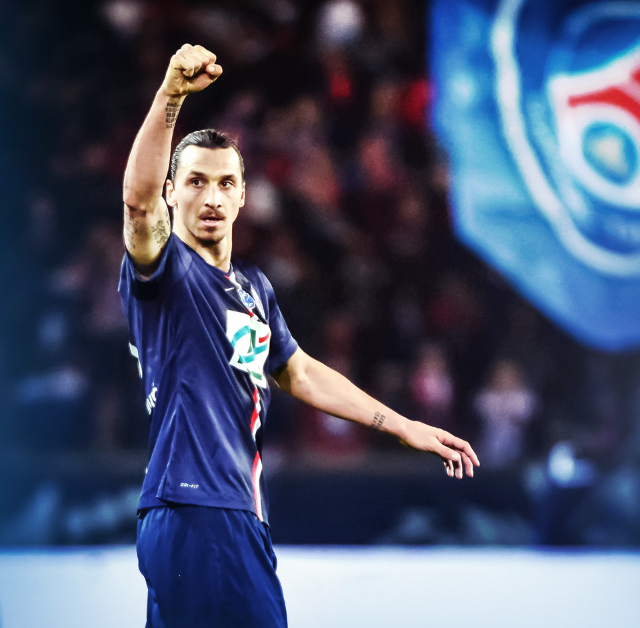 Tomorrow PSG play Bastia in the League Cup-final and last night the decision was made to suspend Zlatan for four Ligue 1-games. Zlatan is not happy about the suspension, read his thoughts about it all.

Time for final in the French League Cup! Tomorrow PSG faces Bastia at Stade De France with the chance to with the first big title of the season. What are your thoughts before the final?

ZLATAN: "I feel psyched and ready to go."

The League Cup title is one of the four titles you still have the chance to win. What do you think of your chances on winning all four; the League Cup, French Cup, Champions League and Ligue 1?

Last night the disciplinary committee got back with a verdict that means you will be suspended for four matches. What's your reaction?

ZLATAN: "I was pleased as this proves what I have been saying. Now people can see for themselves, with their own eyes, instead of me just saying it. The whole situation has become a farce – ridiculous and unprofessional. A disgrace to football. I would have been even happier if they had suspended me for the rest of the season so I could have gone on holiday already."

Why do you think you should not be suspended?

ZLATAN: "There are no grounds for this. My words are not aimed at the referee. We had a normal conversation and he has confirmed this. If my words had been aimed at the ref I would have apologized when it happened."