BUT IBRA CAN PLAY THE FINAL ON SATURDAY 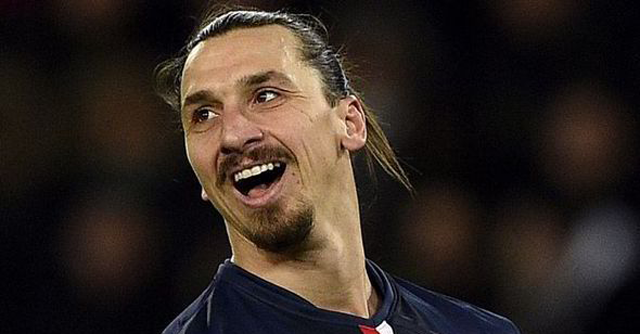 After the game PSG-Bordeaux on 15 March, Zlatan made some remarks about the referee. The situatuon was reported and today the French Football Disciplinary Committe made their decision on how many games Zlatan will be suspended.

The suspension goes into action next week which means that he will get to play the French League Cup-final against Bastia on Saturday, but will miss the following Ligue 1-games:

The remaining games that he will play are: