"IT'S ABOUT ME DOING MY JOB" 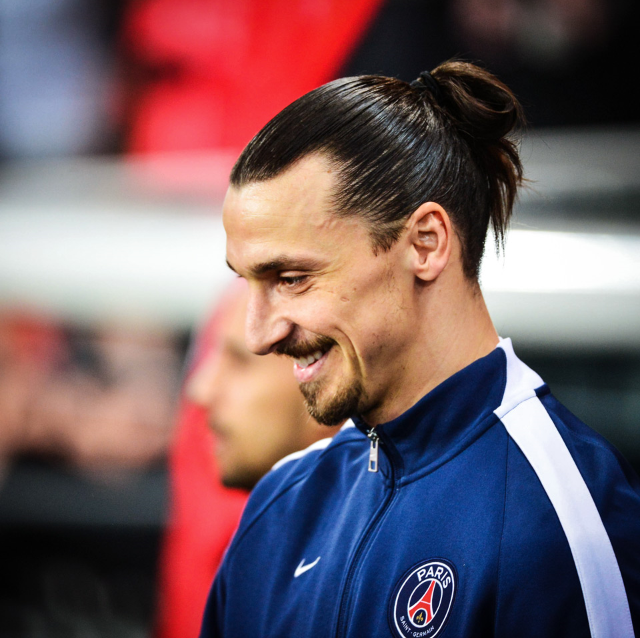 Tonight at 21.00 PSG play Marseille in a crucial game, Le Classique! Lyon won yesterday so they now lead Ligue 1 two points before Paris and two more to Marseille. A loss against Marseille tomorrow would not only let Lyon stay at the top, but also let Marseille move passed PSG in the table. Ligue 1 right now:

It's time for Le Classique, the prestigious meeting between first-placed PSG and third-placed Olympique de Marseille. What are your thoughts before the big match?

ZLATAN: "It has been a restful week and I haven't thought that much about the game yet."

What would a win mean to you and the other PSG players?

ZLATAN: "I would mean a great deal just like all wins do."

In the six Le Classique matches you have played so far you have scored six goals. Thereby you and Pauleta are tied as the best scorers in the match between France's two biggest cities. Is it the big matches that bring out the best in you?

ZLATAN: "I feel good when the atmosphere is magic."

PSG hasn't lost for more than twenty league matches when Marquinhos has been on the defensive lineup. Is it a coincidence, or does the young Brazilian give extra security to the PSG defense?

ZLATAN: "He will be the no 1 defender in the world in a few years. That says it all."

In your last six league matches you have scored eight goals and you made three more for Sweden during the national team break. Tomorrow it's Le Classique and then you have the semi-final in the French Cup, final in the League Cup, and the quarterfinal Champions League. Have you once again found top form just in time for the big deciding matches?

ZLATAN: "It's not about form, it's about me doing my job."