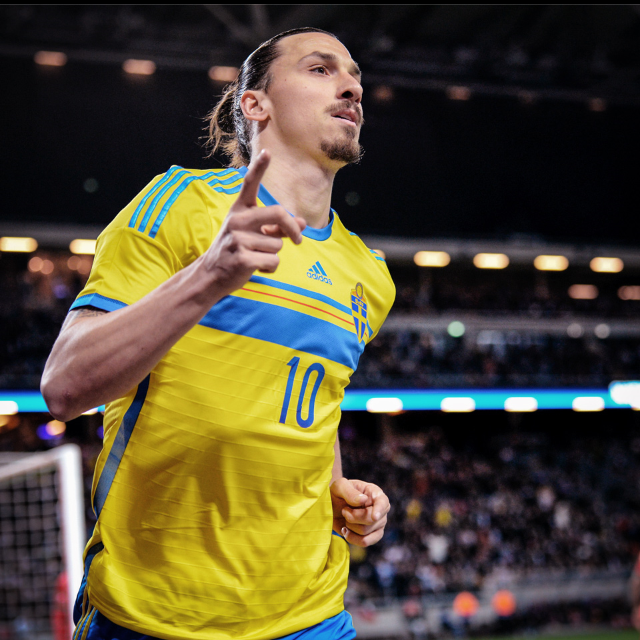 Sweden beat Iran 3-1 in tonight's friendly game and Zlatan scored once and assisted to Berg's 2-0-goal. He was the taken off the pitch, read his thoughts after the game.

In tonight's win against Iran you played 45 minutes, scored Sweden's first goal and assisted the second. Are you happy with the half you played?

In the match against Moldova you were teamed with Isaac Kiese Thelin on top, and today Marcus Berg was at your side. Which collaboration do you think worked best and why?

ZLATAN: "It worked well with both of them. Too bad Isaac didn't get to score, but it won't be long."

It was the first time ever that the Swedish national team meets Iran. What do you think of your opponent and the amazing support they received on Friends Arena?

ZLATAN: "They truly got fantastic support and they have a good team who performed well today."

We got to see three beautiful Swedish goals tonight. One by you, one by Marcus Berg, and one by Ola Toivonen. Which was the prettiest?

ZLATAN: "Mine of course!" 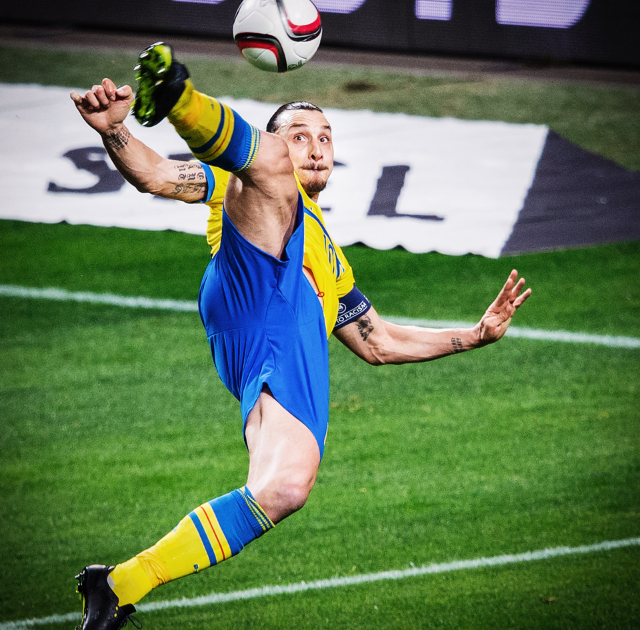 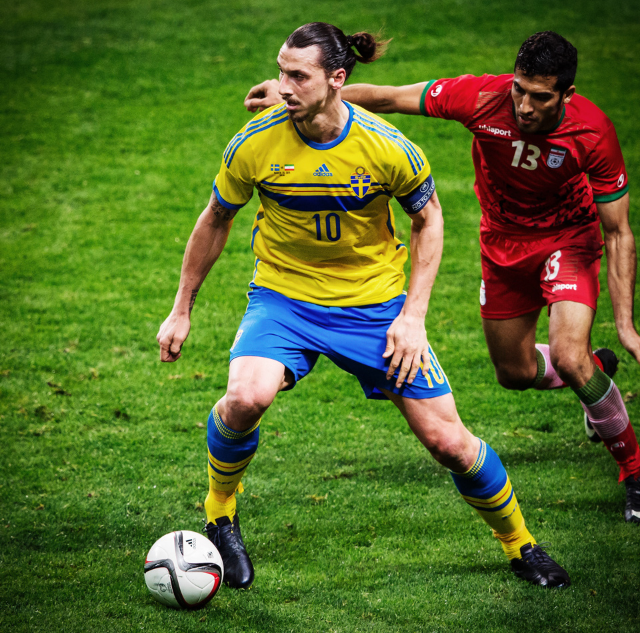 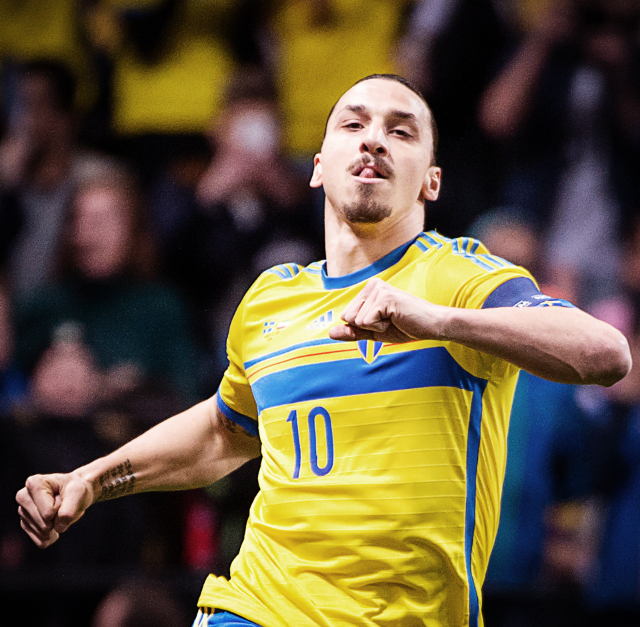 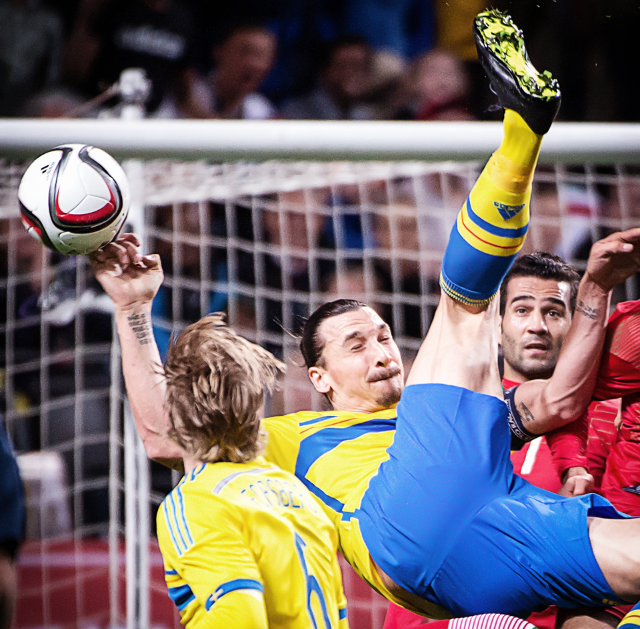