"WE ARE GOING TO PLAY OUR GAME" 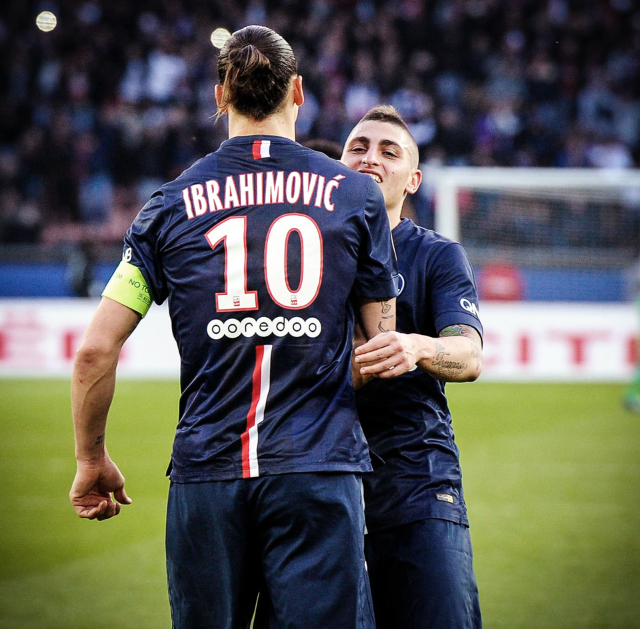 PSG and Zlatan have landed in London and tomorrow 20.45 it's time for the big, big game. Chelsea-PSG in Champions League Round of 16, game 2. Read Zlatan's thoughts before the game.

It's time for the most important match of the season, the deciding meeting with Chelsea in the round of sixteen. The first match ended 1-1 and Chelsea now has the upper hand in the match tomorrow at Stamford Bridge. How big an advantage does Chelsea's away goal mean?

ZLATAN: "It's always good to score away. But considering the result in the first match this round is still open."

You know Chelsea's charismatic and successful manager Jose Mourinho well from your time together in Inter. Is the Portuguese the world's best coach?

ZLATAN: "He is a very good manager with an impressive CV."

You made a strong performance in the first match against Chelsea and was the controlling team. Do you see PSG as a more skilled team than Chelsea?

ZLATAN: "We play more ball than they do."

Chelsea hasn't lost a single home game in the Premier League or the Champions League all season. In addition, they finish 70 % of their matches at Stamford Bridge without conceding a goal. What is PSG going to do tomorrow to break Chelsea's impressive trend?

ZLATAN: "We are going to play our game, create chances, and nail the chances as they come."